An island on West Canada Lake along the Northville-Lake Placid Trail. (Wikimedia Photo) 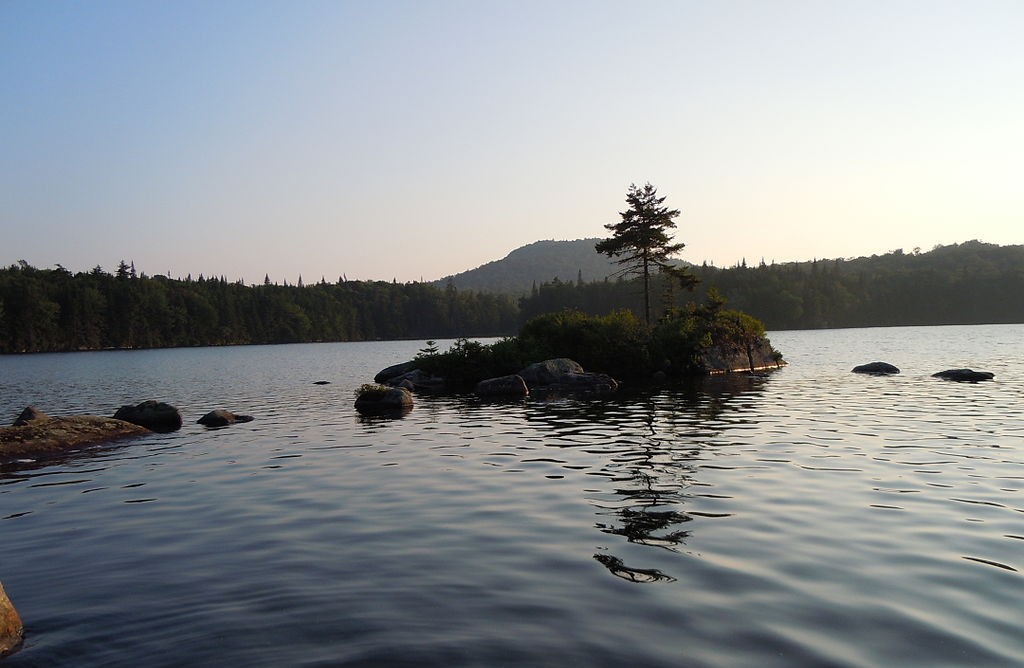 An island on West Canada Lake along the Northville-Lake Placid Trail. (Wikimedia Photo)

More than 23 miles of new trail on New York’s famed Northville-Placid Trail route are now open for public recreation in the Adirondacks, according to officials with the New York State Department of Environmental Conservation. The new trail reroutes eliminate 15.5 miles of road walking along the route.

The now 135-mile Northville-Placid Trail traverses the heart of the Adirondacks from the village of Northville in Fulton County in the south to the village of Lake Placid in Essex County in the north. Along the way it passes through or near the communities of Piseco, Indian Lake, Blue Mountain Lake and Long Lake.

The most recent section of reroute, completed this summer, replaces 7.6 miles of walking along State Route 30 and the Benson Road in the towns of Northampton, Fulton County and Benson, Hamilton County with an 8.6-mile trail through a tract of the Shaker Mountain Wild Forest.

For more information on the Northville-Lake Placid Trail, check out the following links: 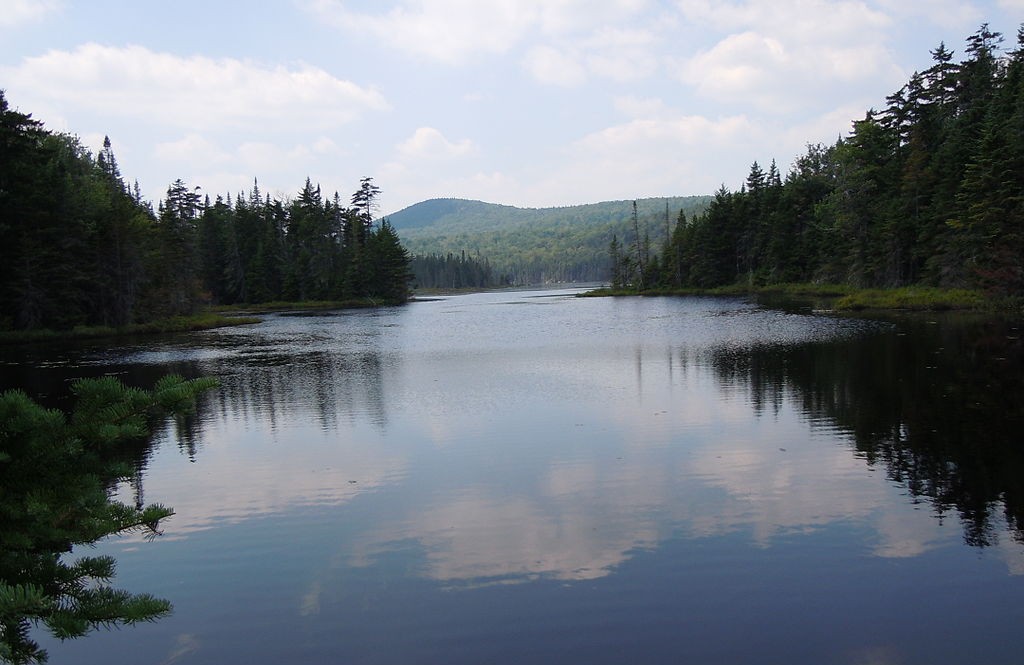