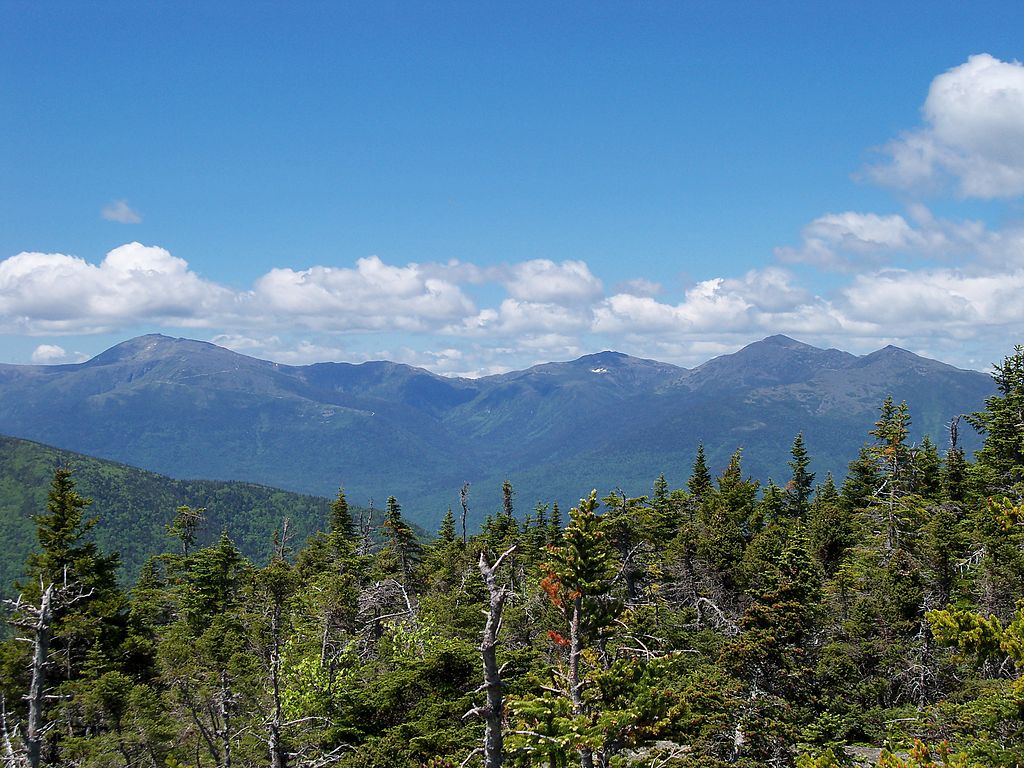 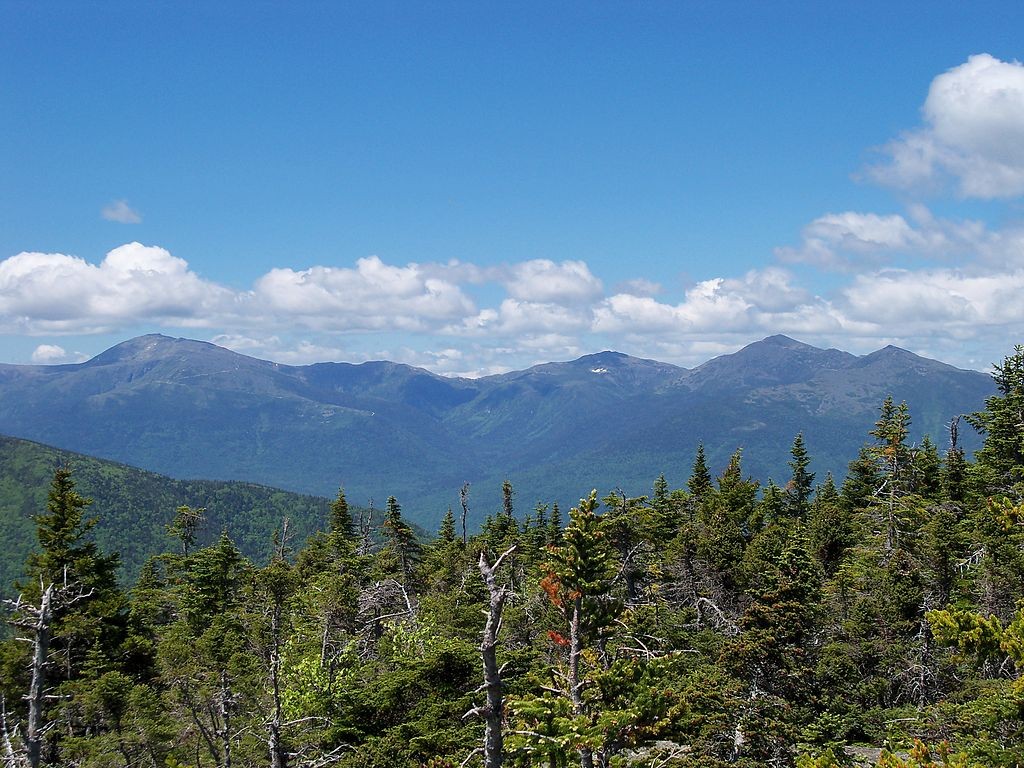 It was a busy Mother’s Day for conservation officers and rescue volunteers in New Hampshire, as they helped three hikers injured in separate incidents on Sunday.

A hiker who had fallen, injured her leg and become separated from her hiking partner needed help on the Skookumchuk Trail in Franconia at 10 a.m. Members of the Pemigewasset Valley Search and Rescue Team and conservation officers hiked 1.5 miles up the trail where they found Emily Soucy, 18, of Glen, New Hampshire. They gave her warm clothing and helped her to the trailhead at around 1 p.m.

Shortly before 1 p.m., Newbury Fire and Rescue, Upper Valley Wilderness Search and Rescue and Fish and Game officers responded to the Monadnock-Sunapee Greenway trail, where Allison Fredericks of Peterborough, New Hampshire had twisted her ankle. Fredericks was on a three-day hike. She was carried out on the Lake Solitude Trail.

At 4:15 p.m., 22 volunteers from the Pemigewasset Valley Search and Rescue Team, Lincoln firefighters and conservation officers hiked 3.8 miles up the Hancock Loop Trail in Lincoln, where they assisted Kristen Matteson, 52, of Newport, Rhode Island. Matteson had reportedly hurt her leg while coming down North Hancock Mountain.