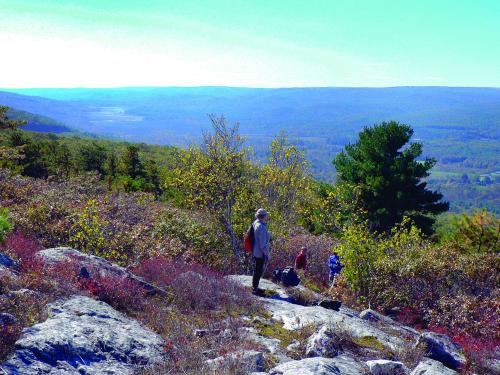 Section of NY’s Long Path to be Protected

A 7-mile stretch of New York’s Long Path will be permanently protected thanks to a new land acquisition by the New York-New Jersey Trail Conference.

The NYNJTC announced the land acquisition on December 1, describing the forested, 50-acre parcel as “the last piece of the puzzle in the Trail Conference’s 30-year effort to completely protect this stretch of the Long Path.” 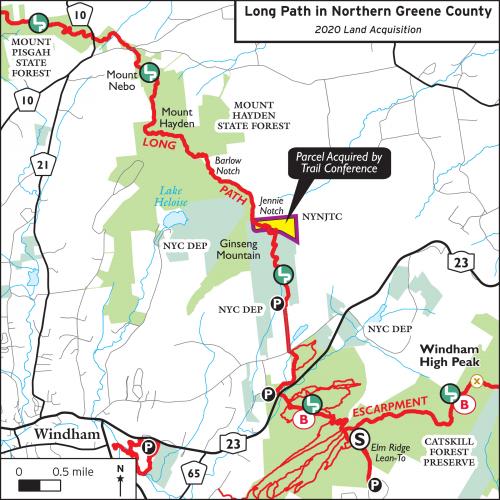 The new land acquisition includes Ginseng Mountain, which the Long Path crosses over. The parcel is adjacent to Mount Hayden State Forest. NYNJTC officials say future plans include transferring the parcel to New York State as an addition to the attached state forest.

Read more about NYNJTC’s preservation efforts on the Long Path.