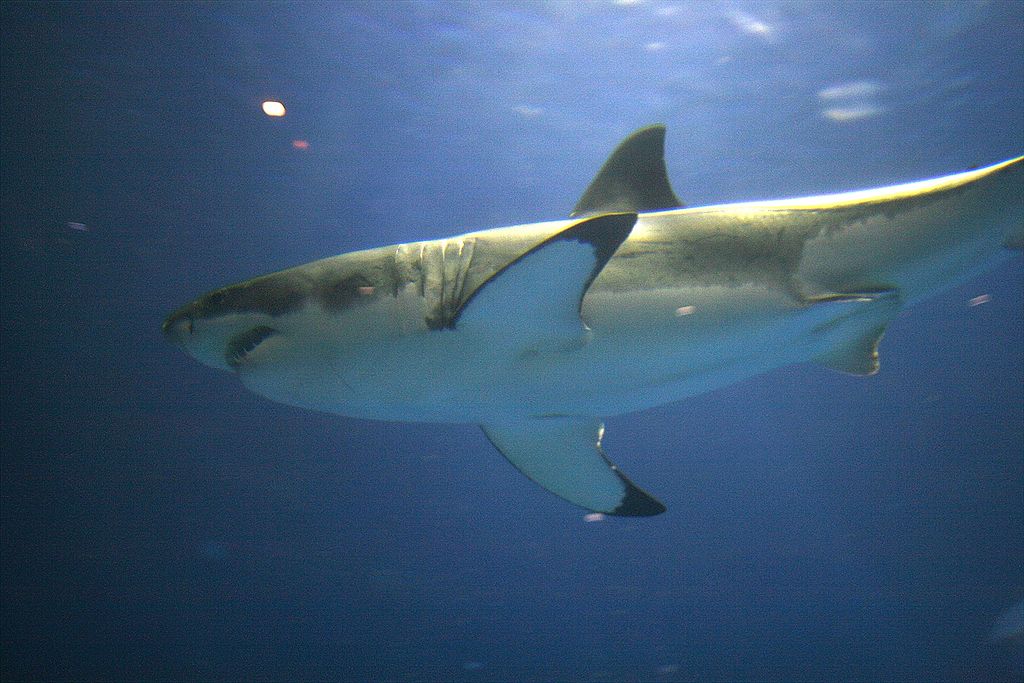 What appears to have been a great white shark bit a kayak carrying a woman off White Horse Beach in Plymouth, Massachusetts, on Wednesday night, according to a report on WCVB.com.

The two women, who were identified as Ida Parker and Kristin Orr, were taking pictures of seals about 150 yards offshore in separate kayaks, when the great white bit one off the kayaks. Both boats were overturned in the attack.