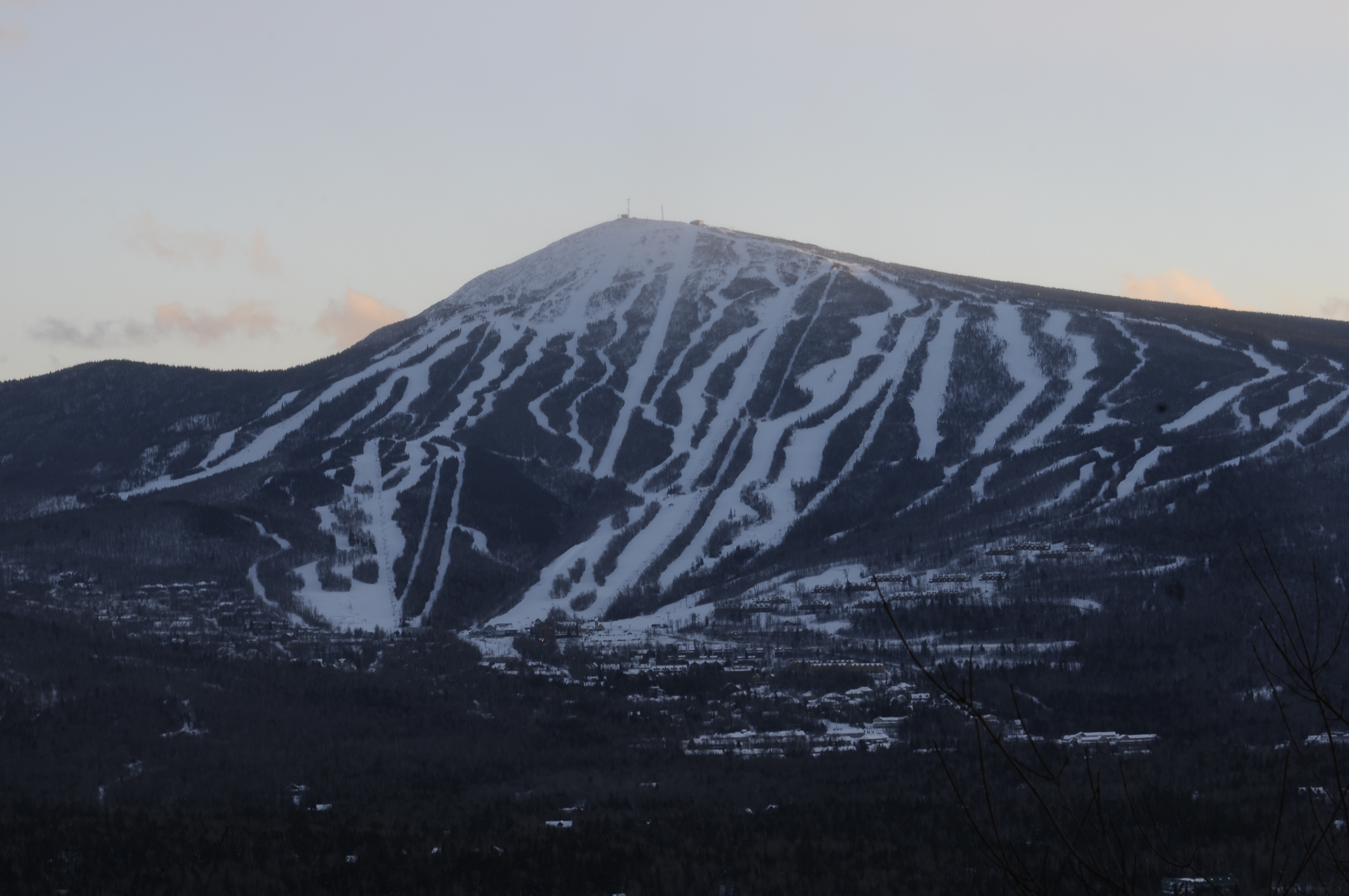 A major mechanical failure in a gearbox is being blamed for a ski lift accident at Maine’s Sugarloaf ski resort this weekend that injured seven people, according to an article on PressHerald.com.

At about 11:30 a.m. Saturday, a chairlift carrying more than 200 skiers slid backward for about 450 feet, prompting some skiers to jump off.

It took the Sugarloaf Ski Patrol and other rescuers nearly two hours to get stranded skiers off the chairlift.

Read about the ski lift accident at Sugarloaf that injured seven people.