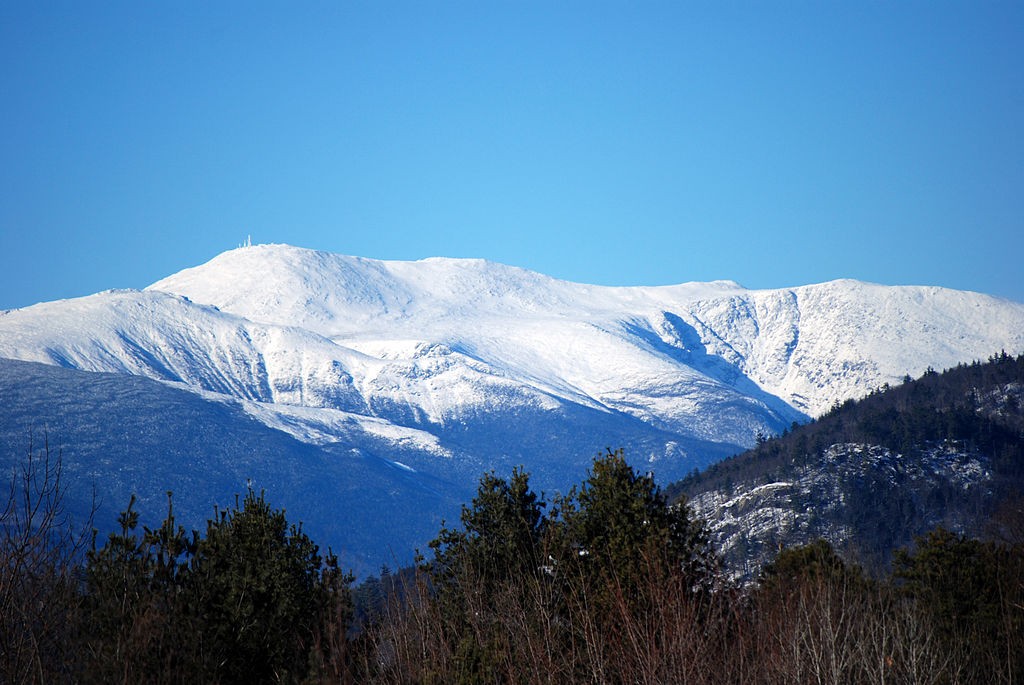 Two skiers had to be rescued on New Hampshire’s Mount Washington Sunday night after they were unprepared for darkness as they attempted to ski Ammonoosuc Ravine.

According to New Hampshire Fish and Game officials, the skiers – who were identified as Loudon Fruth, 25, of Huntsville, Utah, and Michael Nocek, 26, of Greenwich, Connecticut –hiked up the Ammonoosuc Ravine Trail Sunday and started skiing down the ravine. But it became dark before they finished their run.

Officials said the skiers were not prepared for a first winter hike. They had one light with them, which failed, and the only other lights they had were their cell phones.

Conservation officers hiked up to the skiers, who managed to make it to an area near the trail where they were found.