Someone is stringing dangerous wires across trails in Massachusetts

Hikers and bikers in Massachusetts are being warned about dangerous snare wires that have been found strung up across trails in several of the state’s parks.

According to a report on Fox 25, police are concerned the snare wires could seriously hurt someone if they don’t see the wires.

Notices posted at state forests says wire cables have been maliciously strung across trails, and anyone who sees suspicious activity is asked to call the state Environmental Police at 1-800-632-8075. 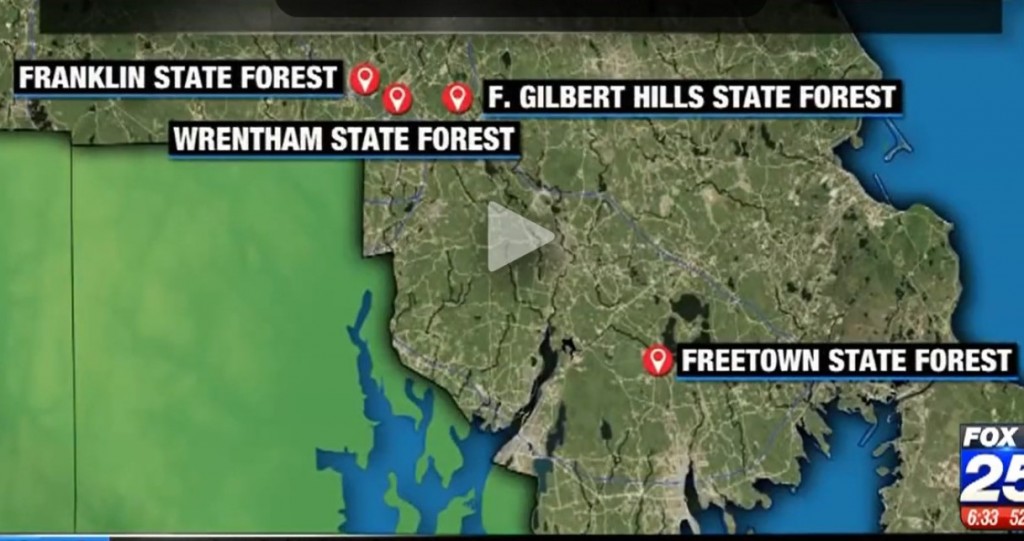