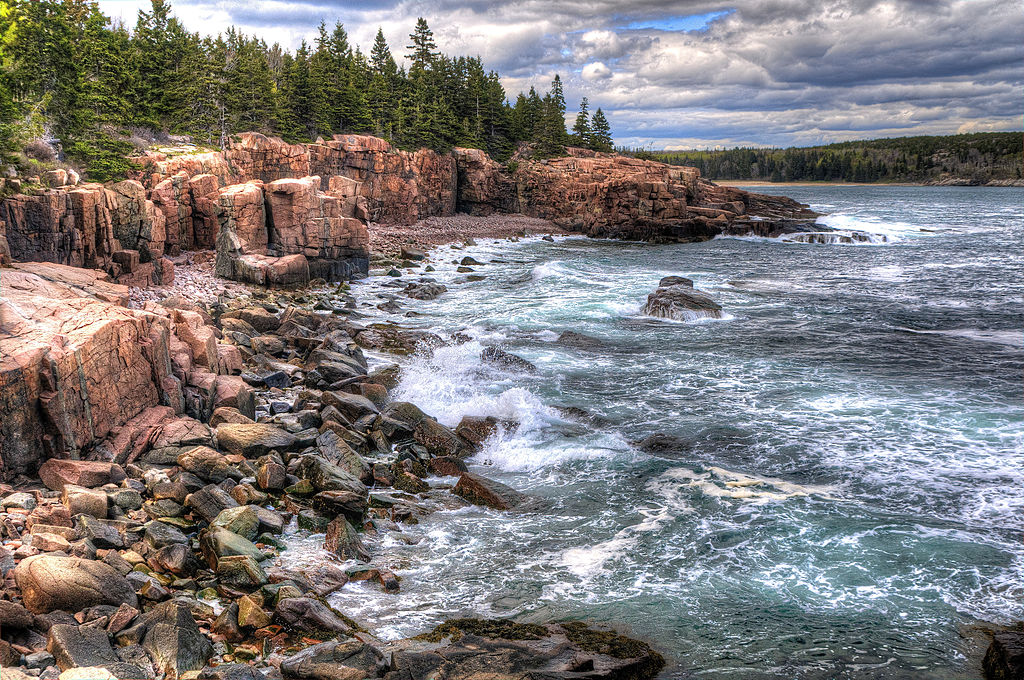 A new study says that Maine’s Acadia National Park is one of the national parks most threatened by climate change, according to an article on BangorDailyNews.com.

The report states that Acadia is now warmer and wetter than at almost any time in the last century. It says extreme weather is wearing away at Acadia’s famed granite bedrock. Added rainfall has increased washouts of roads and trails. New conditions are chasing off native plants and wildlife, including Maine’s state bird, the black-capped chickadee. And new species have made themselves at home, including the deer tick, which carries Lyme disease.