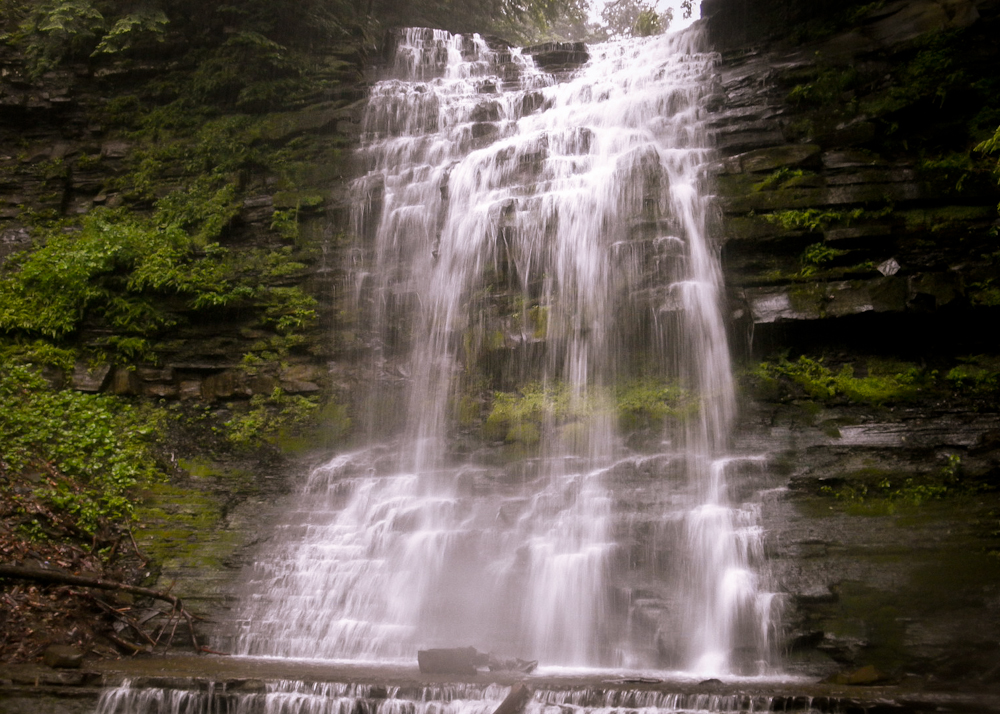 A 17-year-old hiker has died after suffering severe injuries when she fell 50 feet at Plotter Kill Preserve in Rotterdam, New York.

According to an article on TimesUnion.com, Carly Sinnott, of Clifton Park, was hiking with five other people along a rain-slicked path adjacent to a waterfall in the park when she fell. Her boyfriend reportedly also fell, but received minor injuries. The couple were on a narrow trail near the top of a waterfall when the accident happened.

Sinnott, a junior at Mekeel Christian School, was on the honor roll, captain of the volleyball team and a singer in the school choir.

Plotter Kill Preserve is a 632-acre nature reserve with three waterfalls between 40 and 60 feet high.

Read about a teen hiker dying from a fall in Plotter Kill Preserve.