The 10 best long trails in the Northeast

If you’re a backpacker looking for an adventure that’s a bit more long and involved than a one- or two-night trip, you’re in luck. Here in the Northeast, we’re blessed with an amazing collection of interesting and challenging long trails. Here (in no particular order) is a list of the region’s best.

APPALACHIAN TRAIL – Few people have the time to hike the entire 2,189-mile AT from Georgia all the way to Maine. Thankfully for us, the Northeast is home to arguably the best section of the trail. And between Pennsylvania and Maine, you can create a long backpacking trip that is just right for you.

BAKER TRAIL – This 141-mile hiking and backpacking trail in Pennsylvania follows forest paths and dirt roads through woods, farmlands and passing rivers and creeks. Along the way, it features nine campsites with openfront “Adirondack” shelters.

COHOS TRAIL – This New Hampshire trail features 170 miles of wilderness hiking from Crawford Notch in the White Mountains through the Great North Woods to the Canadian border.

FINGER LAKES TRAIL – This New York trail is 580 miles long and stretches from the New York-Pennsylvania border at Alleghany State Park to the Long Path in the Catskill Forest Preserve. It also has six branch trails and 29 loop trails and spur trails that extend from the main Finger Lakes Trail and total another 412 miles of hiking trails. 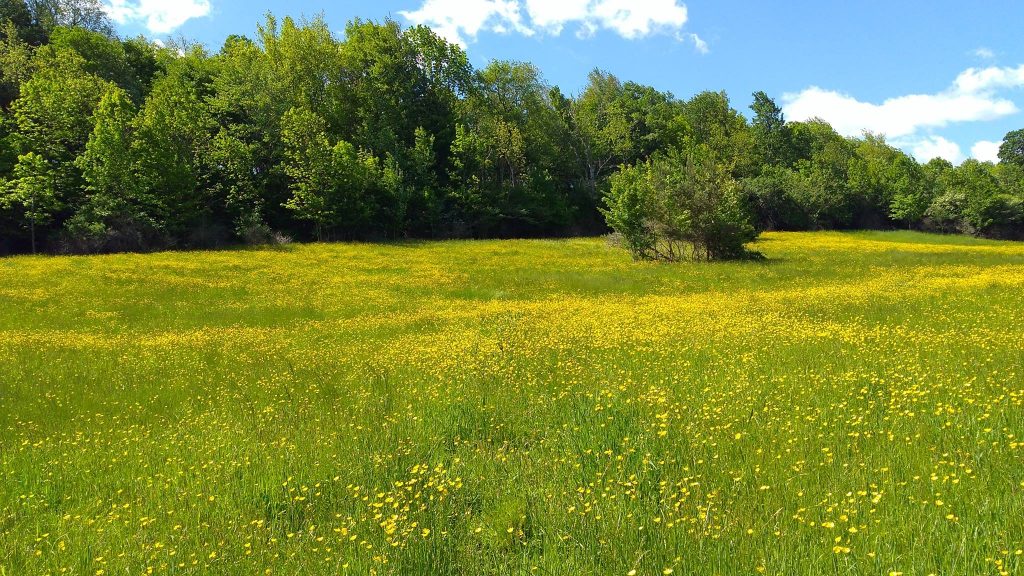 NORTH COUNTRY TRAIL – This epic trail winds for 4,600 miles between North Dakota and eastern New York, entering the Northeast at the Ohio-Pennsylvania border. From there, it crosses through scenic forests along its way to the Vermont border. 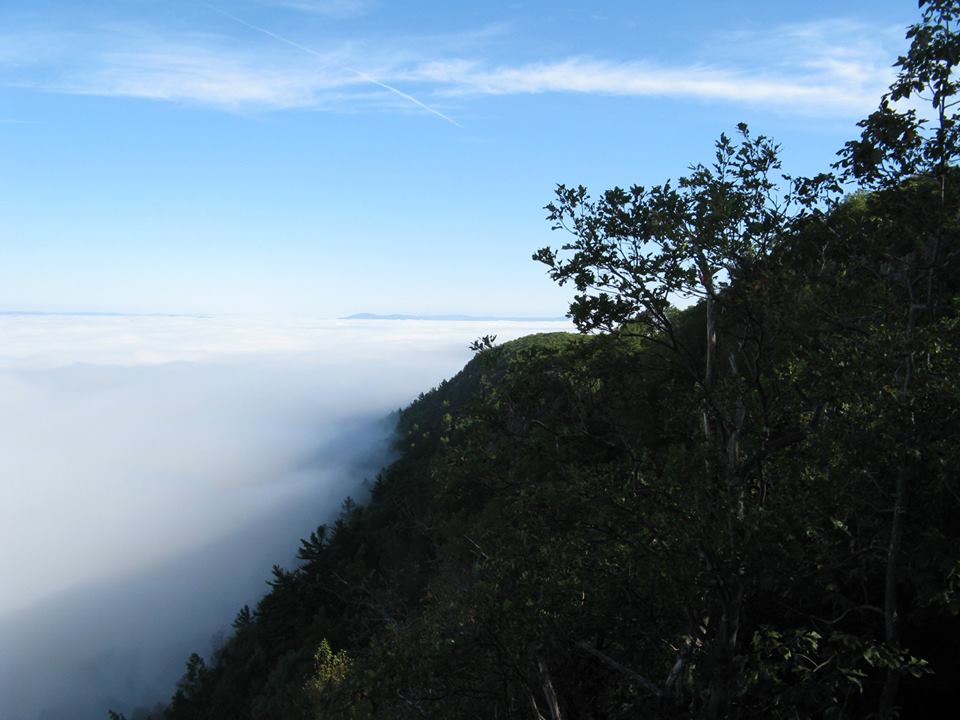 LONG TRAIL – This iconic 272-mile trail runs like a spine through Vermont, stretching from the Massachusetts border up to the Canadian border and crossing the state’s highest peaks and most rugged terrain. It also features 185 miles of side trails and roughly 70 backcountry campsites. Built between 1910 and 1930, it’s the oldest long-distance hiking trail in the U.S. 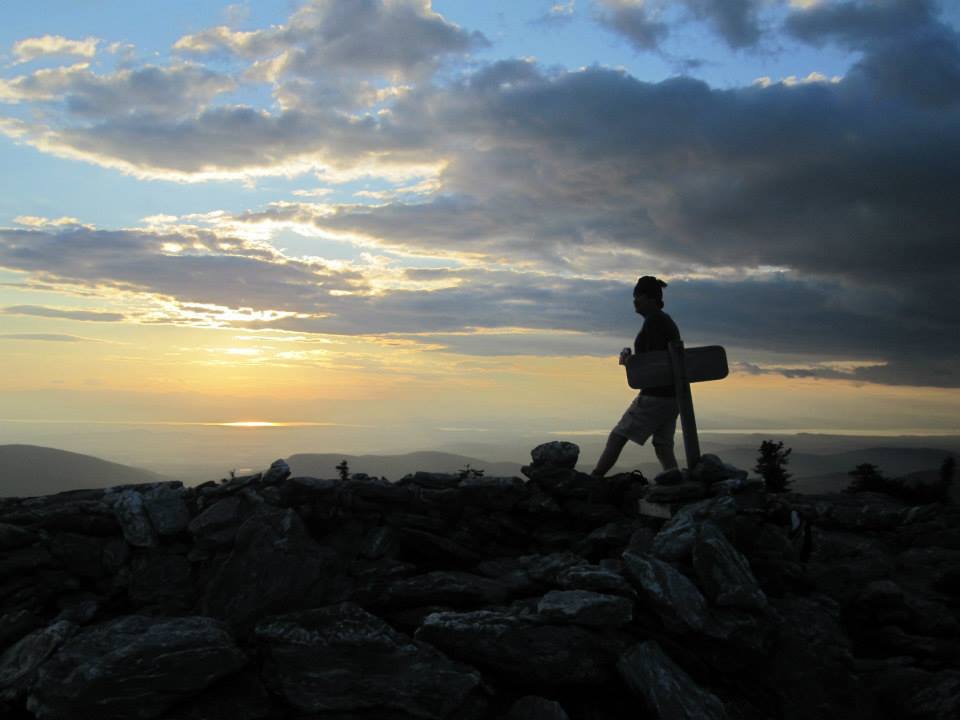 NORTHVILLE-PLACID TRAIL – This 125-mile trail in the Adirondacks is one of New York’s best trails. Started in 1922, it was the first project undertaken by the newly-formed Adirondack Mountain Club. While the trail isn’t entirely wilderness, it does pass through what many consider the wildest and most remote parts of Adirondack State Park.

BAY CIRCUIT TRAIL – This 230-mile trail near Boston passes through 37 communities in eastern Massachusetts. Many sections of the trail are accessible by public transportation systems. 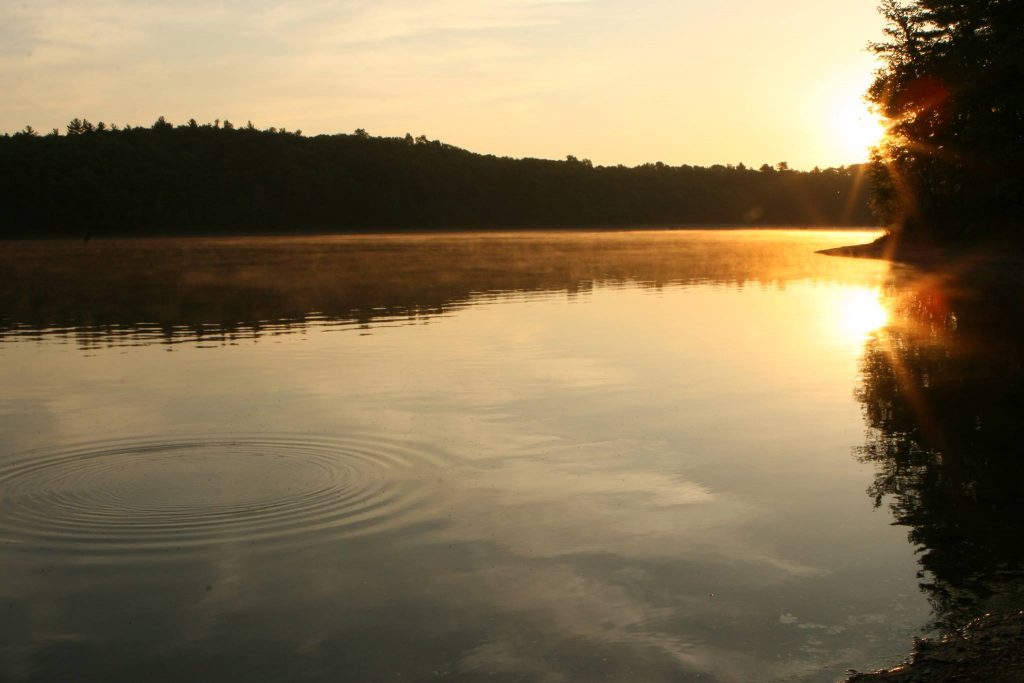