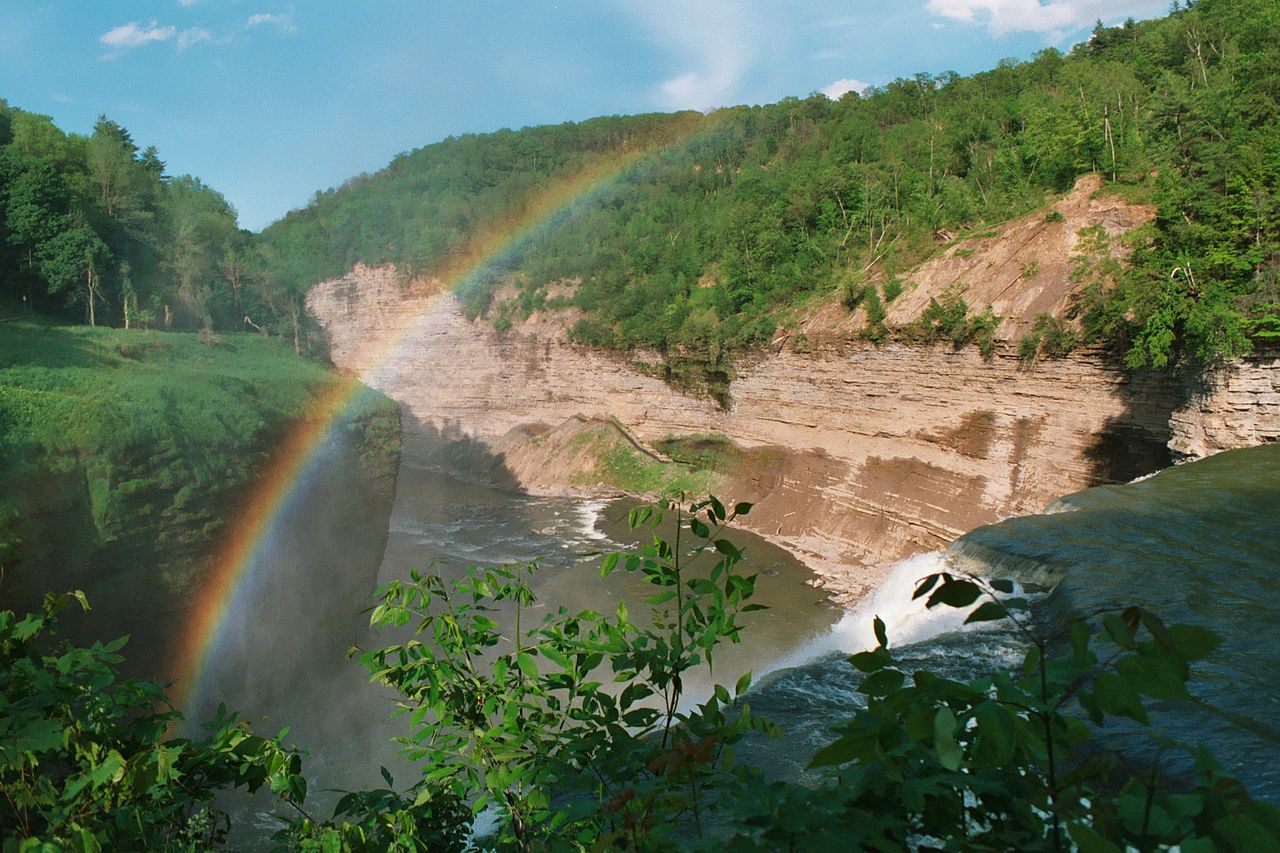 The “Grand Canyon” of the East

Think about the most stunningly beautiful places in the Northeast and you might think about the region’s mountain ranges, secluded forests or meandering coastline. You probably wouldn’t think of a canyon. 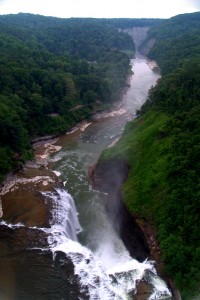 New York’s Letchworth State Park is home to what is popularly known as the “Grand Canyon of the East,” home to geological features that are sure to prove stunning to anyone unfamiliar with it. It’s a place where cliffs standing nearly 600 feet high wall in the Genesee River; where a spectacular ribbon-thin waterfall drops an astounding 350 feet; and where the Seneca people believed (with good reason) that it was a place so wondrous that it made the sun stop and linger at midday.

Letchworth State Park is roughly 17 miles long running along both sides of the Genesee River in western New York. While the river passes through what is known as Portage Canyon – featuring steep rock walls standing hundreds of feet high – it tumbles over three major waterfalls – called the Upper, Middle and Lower Falls – creating breathtaking scenery with help from the lush forests surrounding the canyon.

For people who love the outdoors, the scenery is matched by great recreational opportunities. Hikers can explore up to 66 miles of hiking trails. A number of trails are also available to mountain bikers. Meanwhile, kayakers and whitewater rafters can enjoy Letchworth from the water. 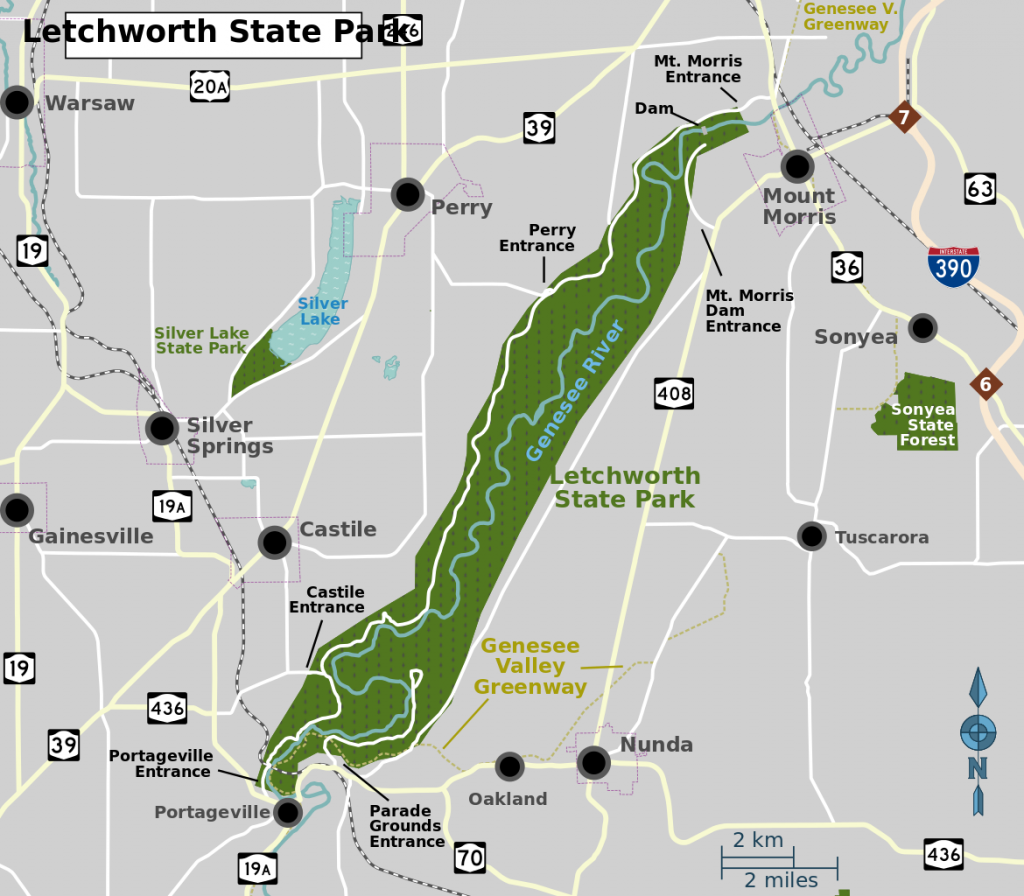