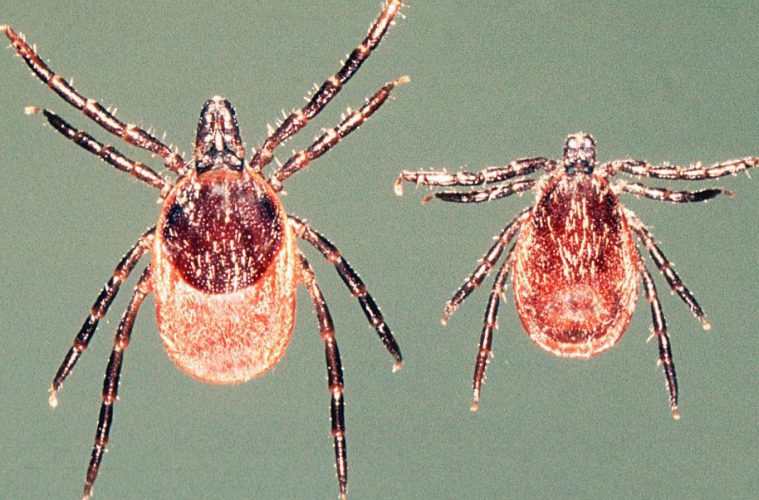 As if you needed another reason to hate ticks, now an emerging, non-treatable tick-borne disease is beginning to show up in parts of southern Connecticut.

According to a CBS New York article, the Powassan virus has symptoms similar to Lyme disease, including headache, nausea and fever.

But once contracted, there is no treatment for the Powassan virus. And, in some cases, it can reportedly be fatal.

Read about a non-treatable virus found in ticks in southern Connecticut.