Two popular Connecticut state parks that have been closed since last May due to storm damage are reopening to the public. 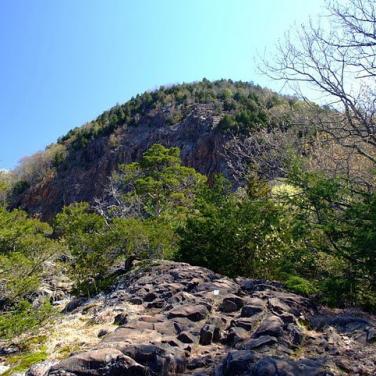 The two parks were closed last May after a powerful storm caused extensive damage, knocking down hundreds of trees, including more than 800 in Wharton Brook State Park alone.

The National Weather Service reported the storm involved a tornado that transitioned into a powerful microburst, which had 100-mile-per-hour winds.