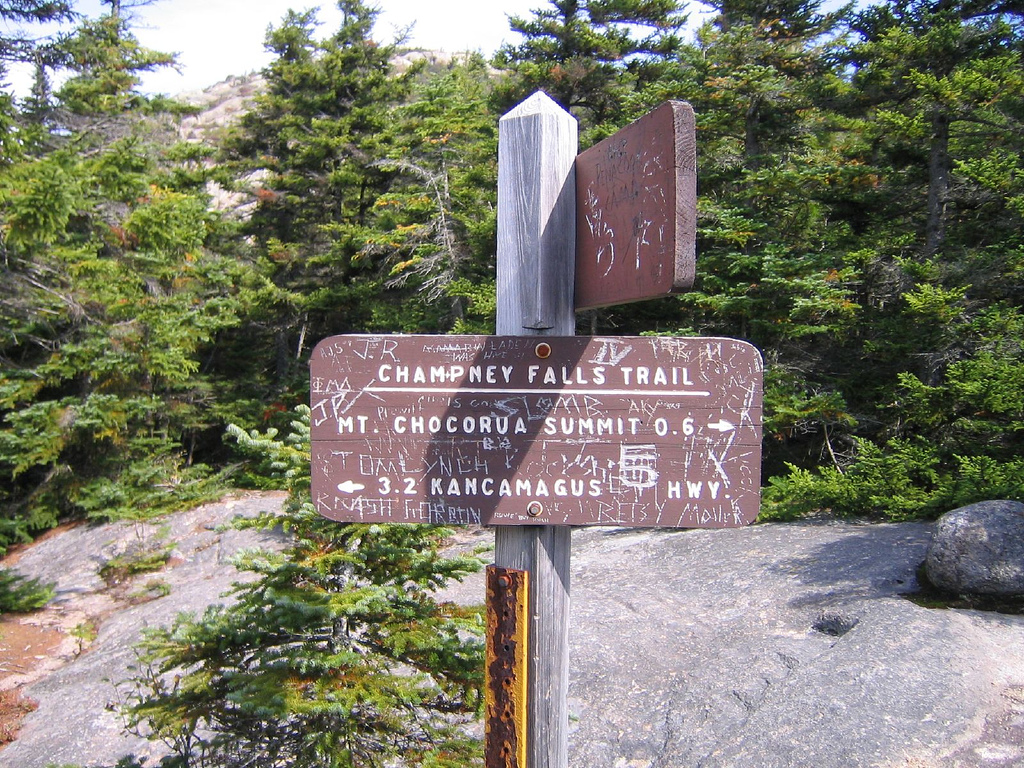 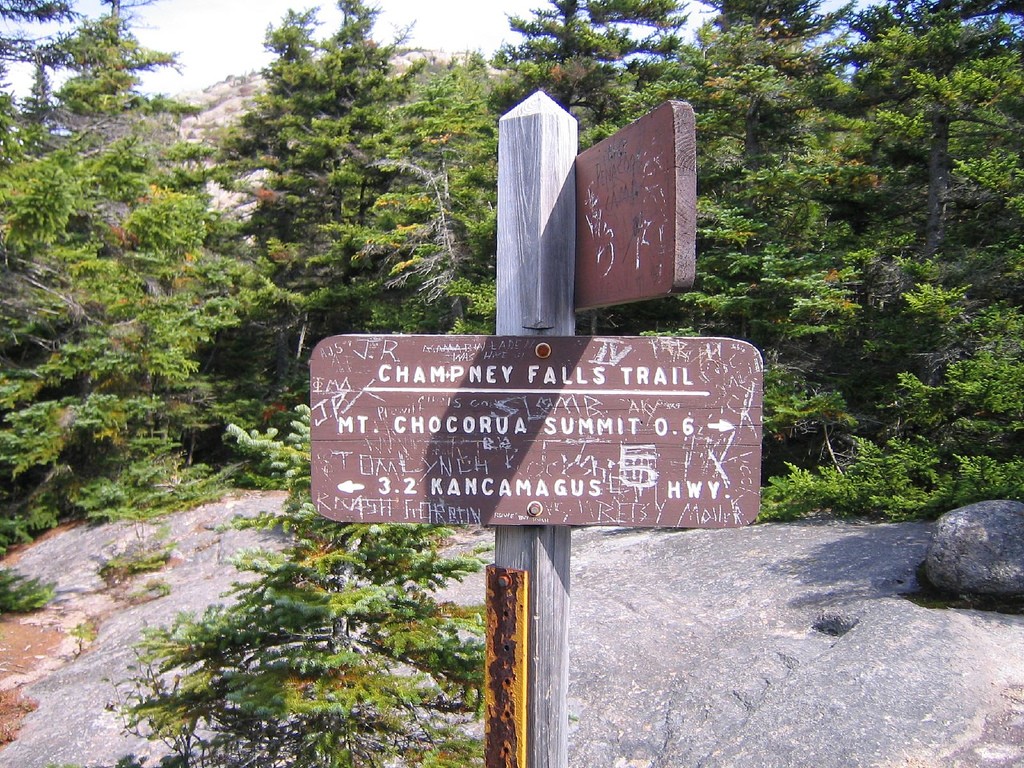 On Saturday afternoon, a 62-year-old woman was carried three miles down a trail after suffering a knee injury while hiking down the Champney Falls Trail.

Rescuers from Fish and Game, Conway Fire Department, the U.S. Forest Service and the SOLO wilderness emergency medical treatment school participated in the rescue. She was off the mountain shortly after 8 p.m.

In the other incident, a 46-year-old woman hiking the Falling Waters Trail on Little Haystack Mountain suffered several minor injuries after slipping and falling on the trail about 6:15 p.m.

Her companion and other hikers provided initial first aid and assisted her down the trail. By 7:10 p.m. rescuers with New Hampshire Fish and Game Department and the Pemigewasset Valley Search and Rescue reached her and provided more first aid. They also provided lamps, and the hikers made the final mile-long descent on their own.