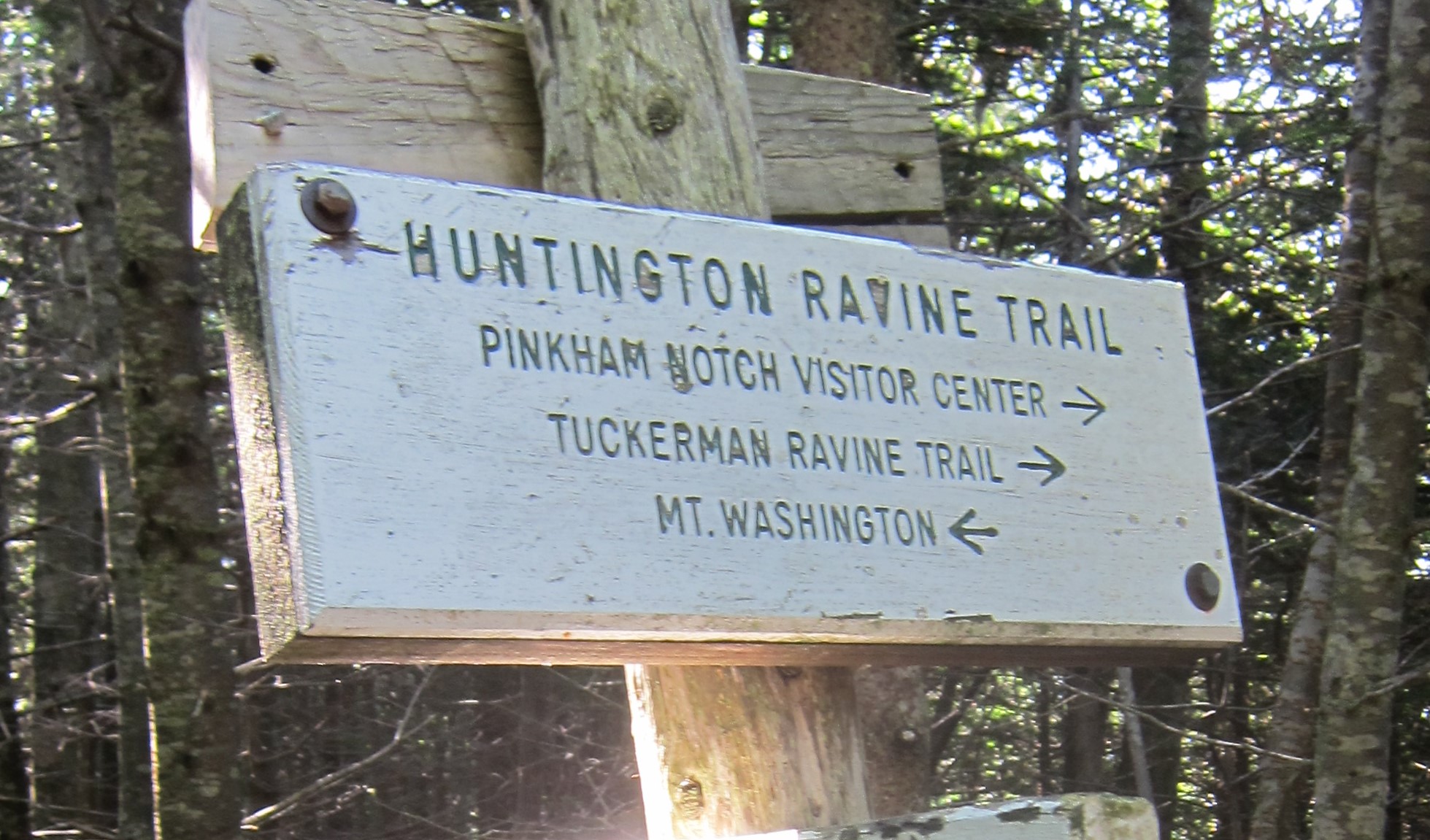 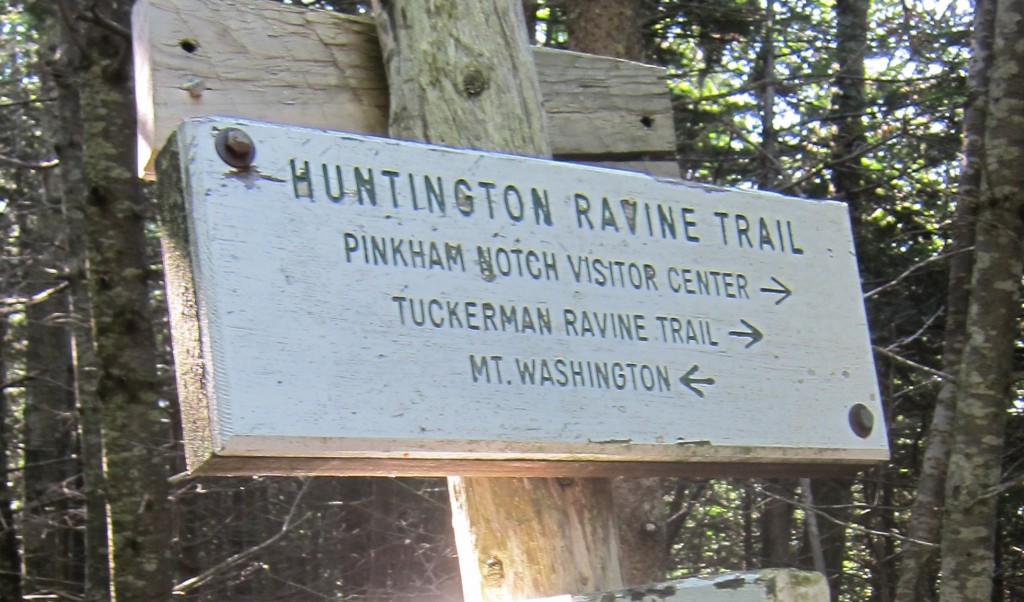 Two hikers who mistakingly climbed Mount Washington’s Huntington Ravine Trail and were unprepared for such a technical hike had to be rescued on Wednesday afternoon, according to New Hampshire Fish and Game officials.

Hikers Shamim Khan and Hassan Jamal, both from New York, got stranded on a treacherous section of the trail that was too steep to ascend or descend.

Rescuers received a 911 call and reached the area around 4:30 p.m. Rigging a rope system, they helped the hikers climb to safety.

The hikers told officials they had planned to climb Washington on the Tuckerman Ravine Trail, not the Huntington Ravine Trail. They reportedly did not have a lot of hiking experience and were unprepared for the technical trail.