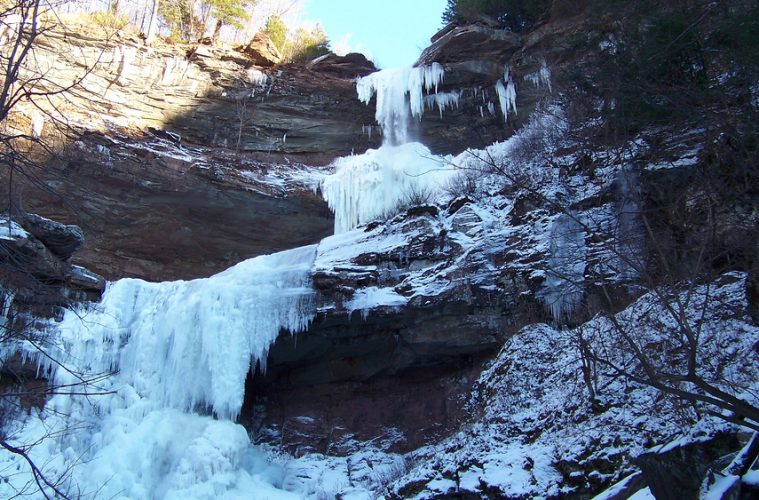 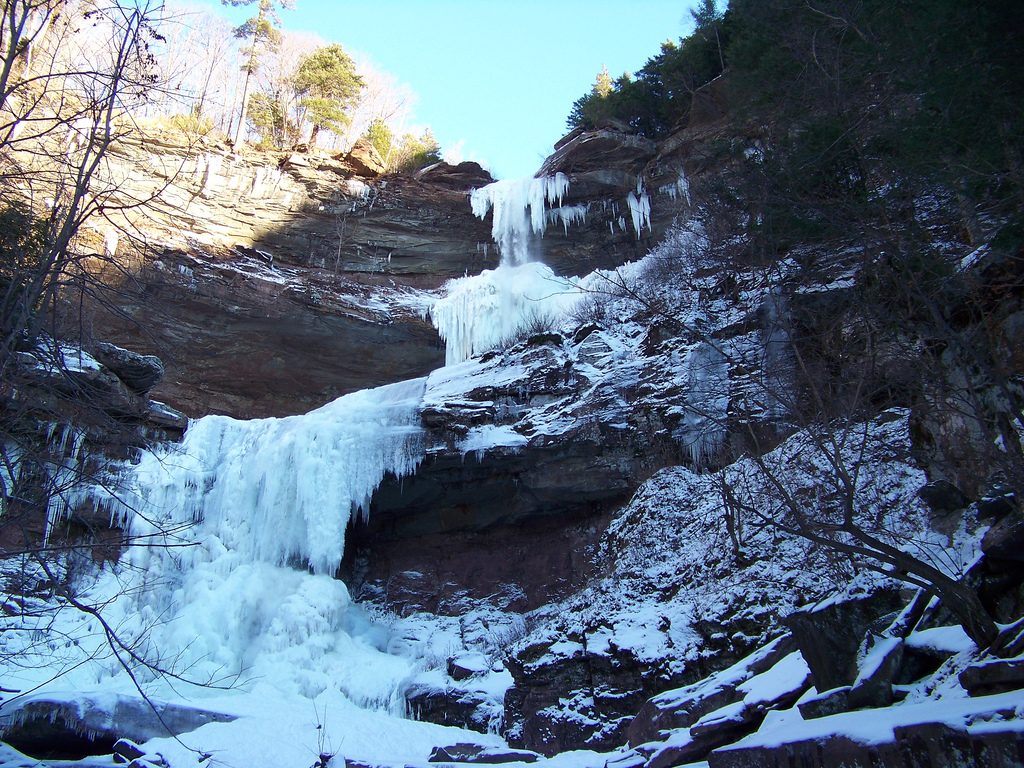 The first one occurred just after 1 p.m., when DEC Central Dispatch received a call reporting that a 26-year-old female who was hiking along the base of the upper falls at Kaaterskill Falls slipped and fell approximately 80 feet, suffering head trauma and other injuries.

Nine Forest Rangers, assisted by several local fire department personnel, secured the victim and safely transported her to an awaiting helicopter, where she was airlifted to Albany Medical Center.

The victim, who is in fair condition, was determined to be hiking on an undesignated trail.

Just after 2 p.m., Greene County 911 reported that a 27-year-old male who had been ice climbing in Platte Cove in the Dark Side area fell approximately 50 feet, suffering head and back injuries. Eleven Forest Rangers, some of whom had been tending to the first victim, responded and secured the victim.

He was walked out with the assistance of a technical rope system and was transported to AMC.

DEC has undertaken extensive work at the falls to improve public safety in Kaatterskill Falls, and the state urges all visitors to stay on the designated trails and observe the posted warnings and protective enclosures.