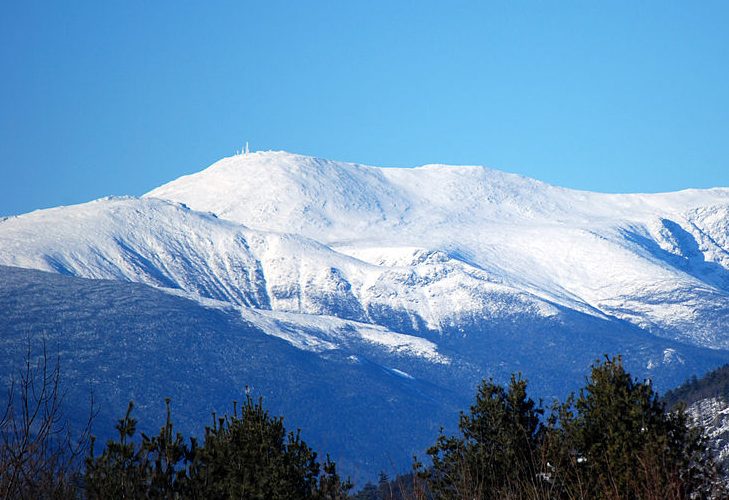 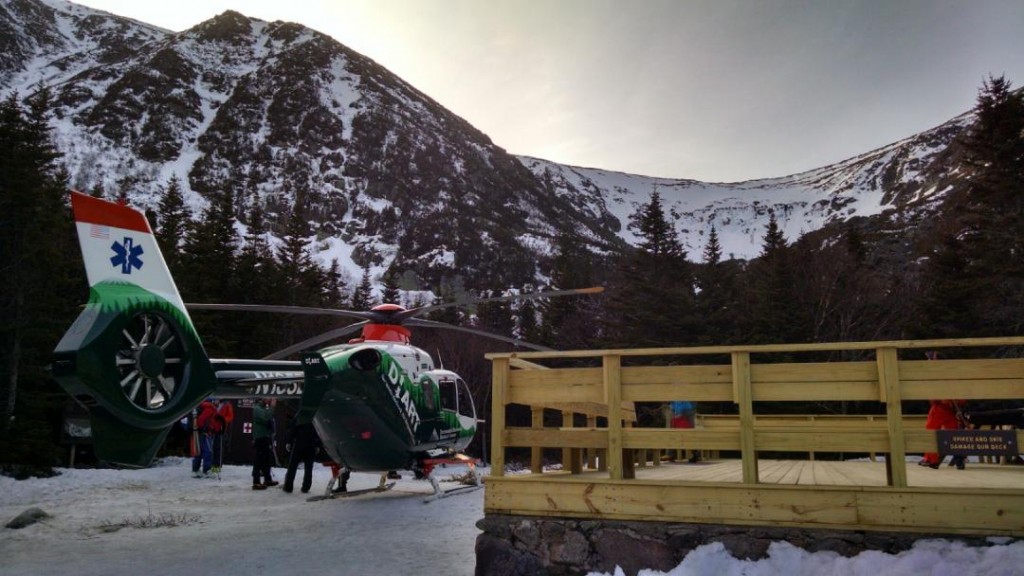 Two people were seriously injured in separate sliding incidents on Mount Washington on Sunday, leading rangers to warn people about unusually icy and dangerous conditions on the mountain for this time of year.

According to an article on WMUR.com, the two victims suffered life-threatening injuries.

According to officials with the Mount Washington Avalanche Center, at around 3 p.m. a group of six expert skiers were descending the 2,000-foot long snow gully known as Hillman’s Highway in Tuckerman Ravine. One of the skiers lost control and slid 700 to 900 feet down the mountain, sliding over patches of ice, boulders, and at least one low angle ice and rock buttress. Rescue crews performed a series of roped litter lowers to bring the man the remaining distance down the steep slope, and he was airlifted out of the area.

Shortly after, at around 5:30 p.m., a climber near the summit of Mount Washington on the Tuckerman Ravine Trail was injured when he lost his footing and fell. Rescue crews located the injured climber around 6:45 p.m. He was airlifted from the mountain shortly before 10 p.m.

Officials with the Mount Washington Avalanche Center said this winter has brought several heavy rain events, which have melted and saturated the meager snowpack. Because of this melting and refreezing, late spring hazards have already emerged, including undermined snow, deep holes in the snow from waterfalls, and as was the case on Sunday, an icy snowpack capable of creating long, sliding falls. They said these hazards add complexity to the already severe weather and associated avalanche dangers, which threaten the mountain’s ravines every winter.