Two runners this weekend completed a grueling 10-day, 550-mile race through the Vermont wilderness, including the event’s first-ever female finisher.

For Salvesen, this was his second time finishing the Infinitus 888K. He also completed the inaugural running of the event in 2015.

This was Dumais’ third attempt at the Infinitus 888K and first finish. Her 2017 attempt is the subject of the upcoming film “Facing Infinitus.”

The Endurance Society’s Infinitus event is held annually in Vermont. It includes several other race distances in addition to the 888K, including a 250-mile race, a 100-mile race, an 88K, a marathon distance race and an 8K. 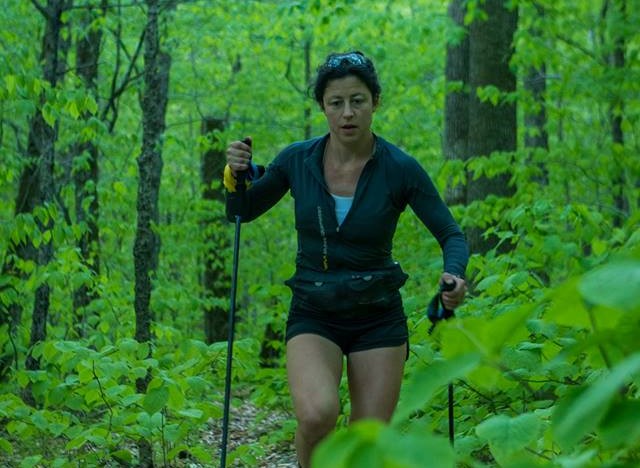