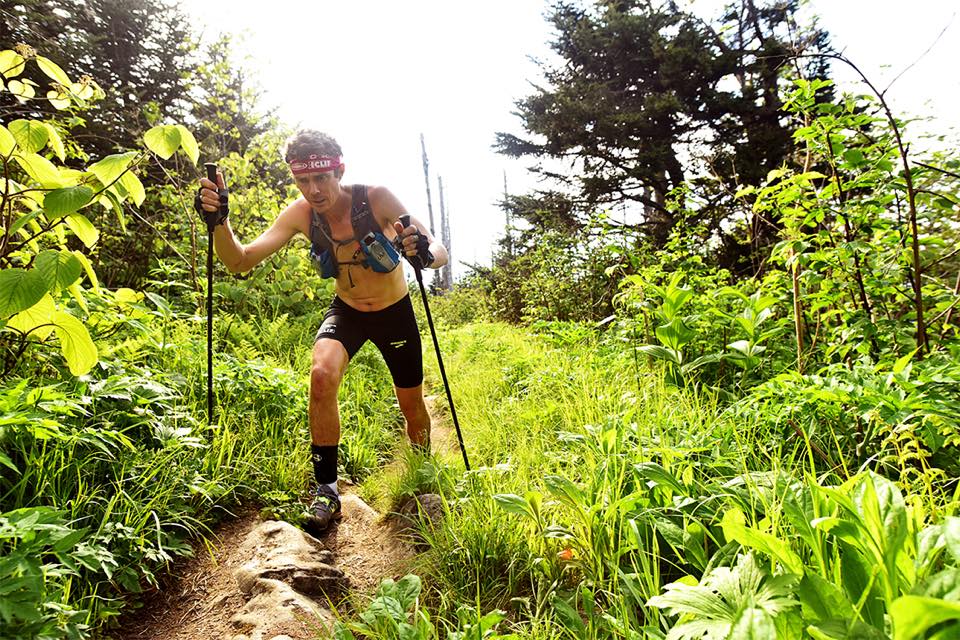 Some people plan to hike the Appalachian Trail after they retire. Legendary ultrarunner Scott Jurek is hoping to complete the trail as one of his final accomplishments before he retires. And, he hopes to do it in record time.

For the past decade, Jurek has been kind of the LeBron James of the ultrarunning world. According to an article on RunnersWorld.com, his accomplishments include seven consecutive Western States Endurance Run wins, two Badwater Ultramarathon wins, and he was featured prominently in the popular book Born to Run.

At 41 years old, Jurek says he is approaching retirement. He and his wife hope to start a family soon. But, before he hangs up his trail shoes, he is trying to break the speed record for the 2,168-mile Appalachian Trail, a feat that if he accomplishes it he says will be his masterpiece.

The current record of 46 days, 11 hours and 20 minutes was set by Jennifer Pharr Davis in 2011. Jurek’s plan is to complete the trek in a mind-boggling 42 days. Jurek set off from Springer Mountain, Georgia on May 27 and hopes to stand atop Katahdin on July 6.