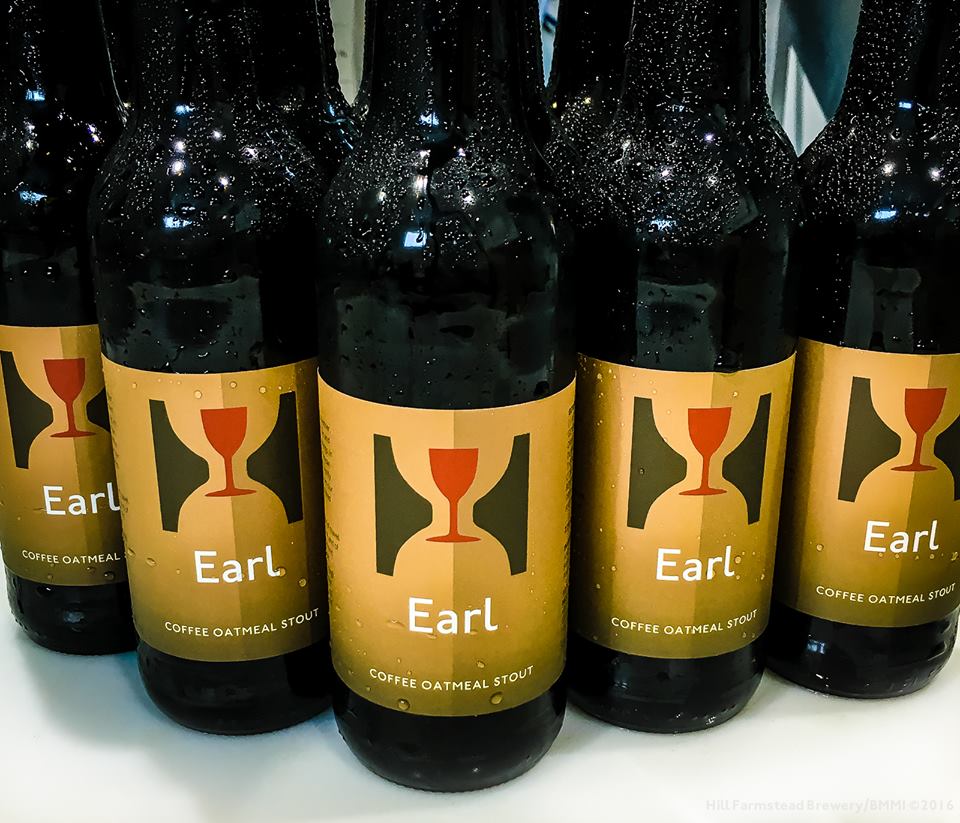 Vermont brewery named the top brewery in the world

Northeast beer lovers have long known that Vermont is a hotbed of great craft breweries. Now, one of those breweries holds the esteemed title of “Best Brewery in the World.”

Hill Farmstead Brewery, in Greensboro Bend, Vermont, was recently named the top brewer in the world by RateBeer, the world’s largest, most popular beer review and rating website. Hill Farmstead beat out 22,500 other breweries.

The brewery’s Ann, a barrel-aged farmstead ale, was honored as Best Beer for Vermont. Seven of its beers were listed in the top 100 beers in the world by RateBeer, and six of its beers were honored in the Top 50 New Releases in the World.  In addition, its new brewery taproom was named Best Brewer Taproom in Vermont.

RateBeer uses several factors to determine winners, including reviews from the past year, historical all-around performance and a brewer’s range of performance across styles.

You can learn more about Hill Farmstead Brewery in an article on DraftMag.com or by visiting the brewery’s website at HillFarmstead.com. 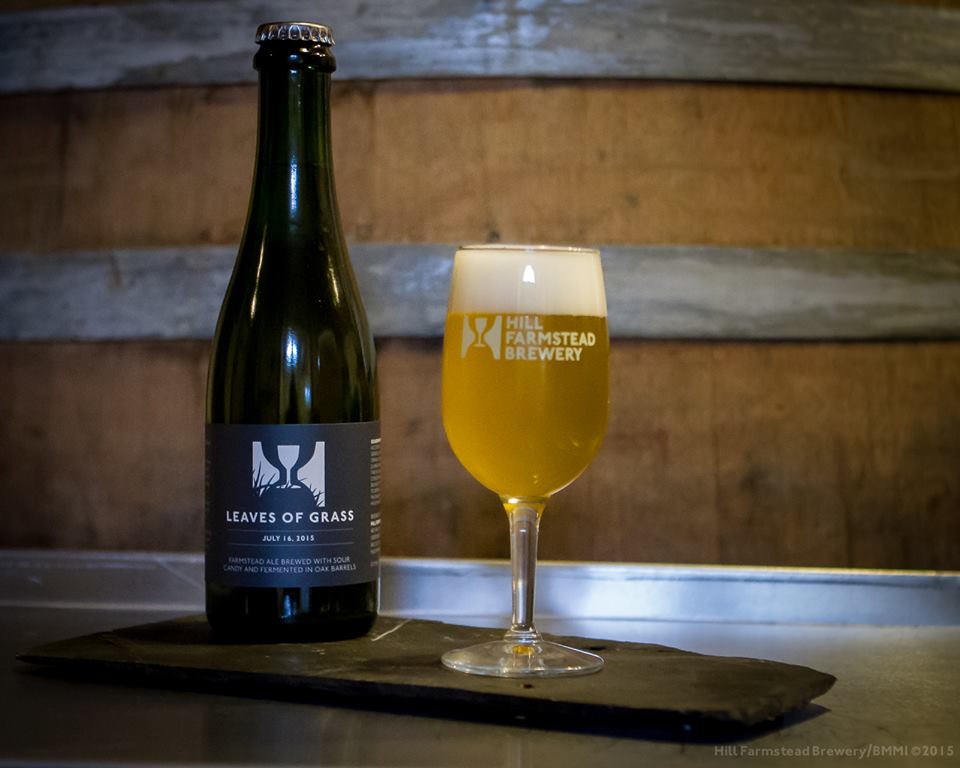