Vermont’s Jay Peak Resort will soon be for sale

Vermont’s Jay Peak Resort will likely be for sale within the next few weeks, according to an article on BurlingtonFreePress.com.

The resort has been at the center of a financial scandal since 2016. In April of that year, the The United States Securities and Exchange Commission announced it was bringing fraud charges against and freezing the assets of Vermont’s Jay Peak Ski Resort, saying the resort’s owners engaged in a massive fraud scheme for eight years. 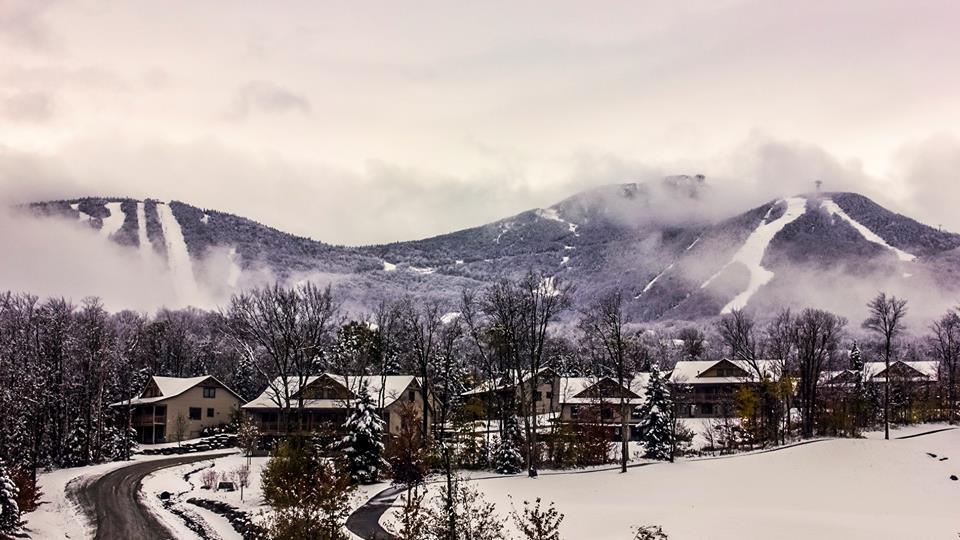 Last year, former co-owner Ariel Quiros and the federal government reached a settlement, with the final details being worked out within the last few weeks, meaning the resort can finally start looking for a new buyer.

On Friday, the resort moved closer to being sold with the selection of an investment bank to represent it to potential buyers.

Federal receiver Michael Goldberg said the resort would be on the market “within a few weeks.”