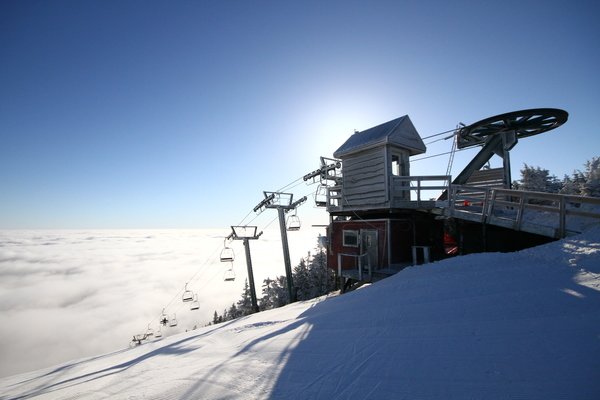 Sugarbush Ski Resort in Warren, Vermont has been sold to a company based in Denver, Colorado.

According to an article on USNews.com, Alterra Mountain Company has purchased Sugarbush, bringing the company’s total number of mountain destinations to 15 in six states and three Canadian provinces. 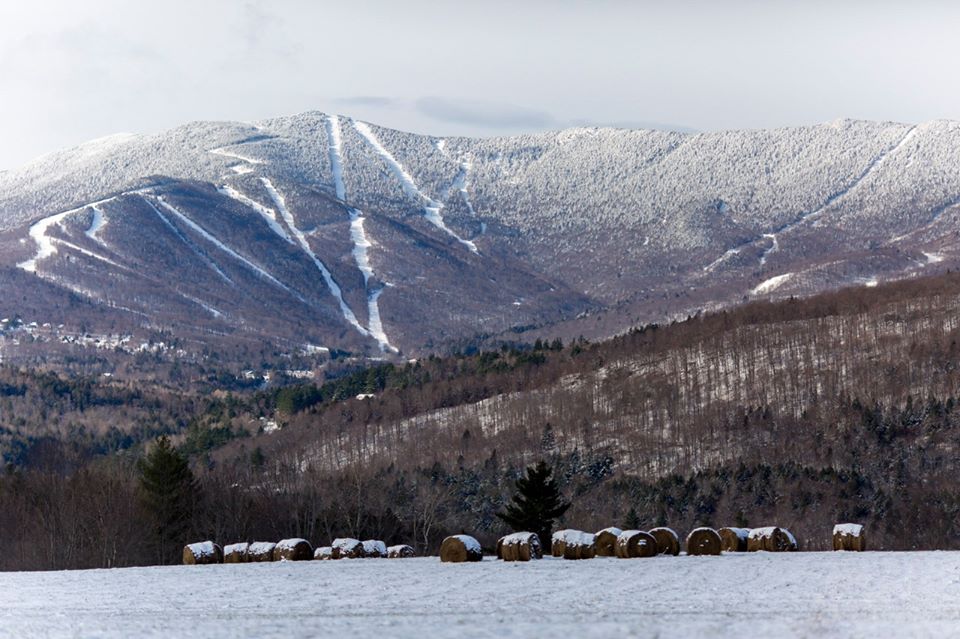 Alterra officials say Sugarbush President Win Smith is expected to remain in that role under the new ownership.

The sale is expected to become officials in early 2020. Terms of the sale have not been disclosed.