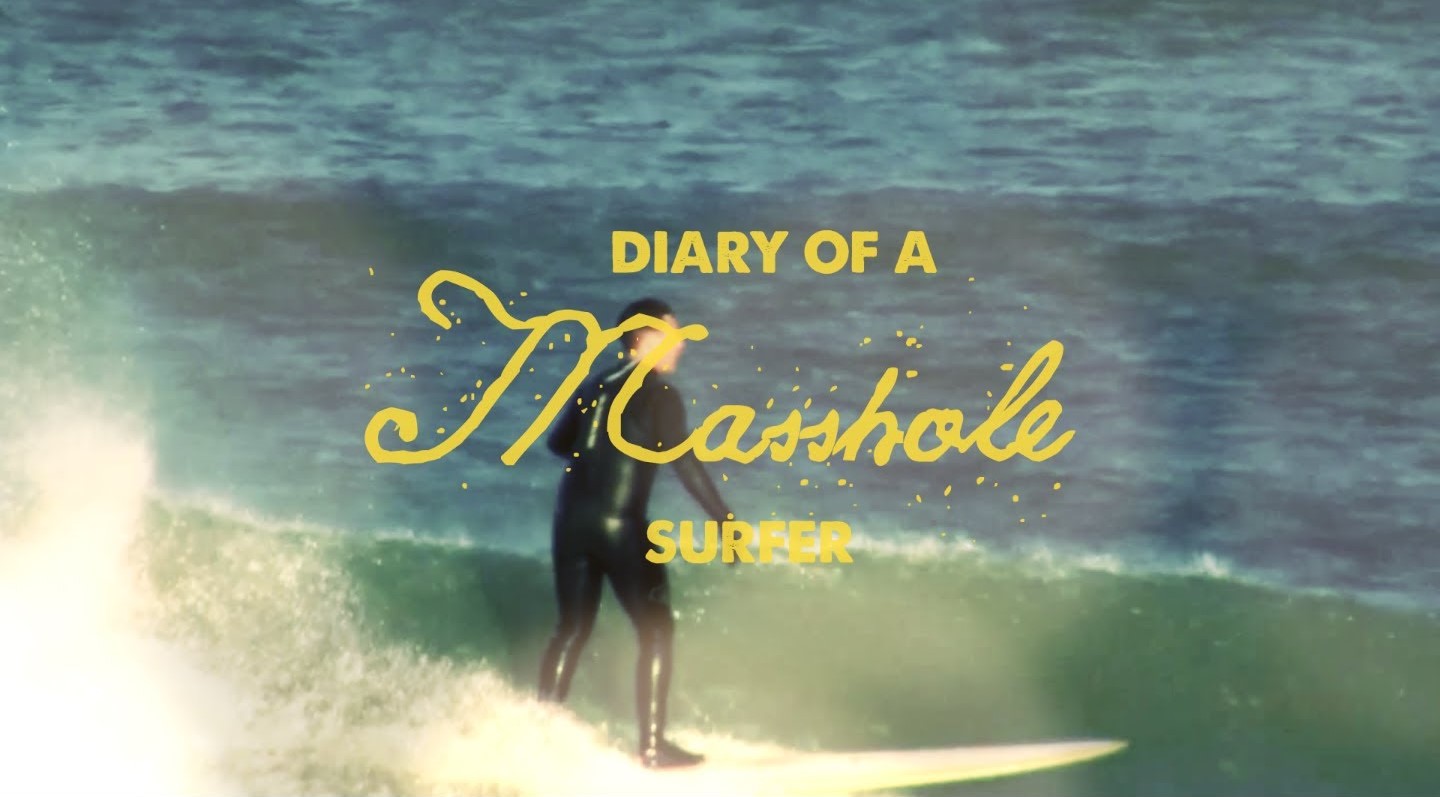 VIDEO: Diary of a Masshole Surfer

Surprising to many, New England has a vibrant surf culture. The documentary “Diary of a Masshole Surfer” examines New England surfing through the eyes of a transplant from Venezuela who became a full-fledged Masshole.

The short film was the winner of the 2013 SNOB Film Festival award for best short documentary and an official selection of the Hermosa Beach 2013 Beach Shorts Film Festival.