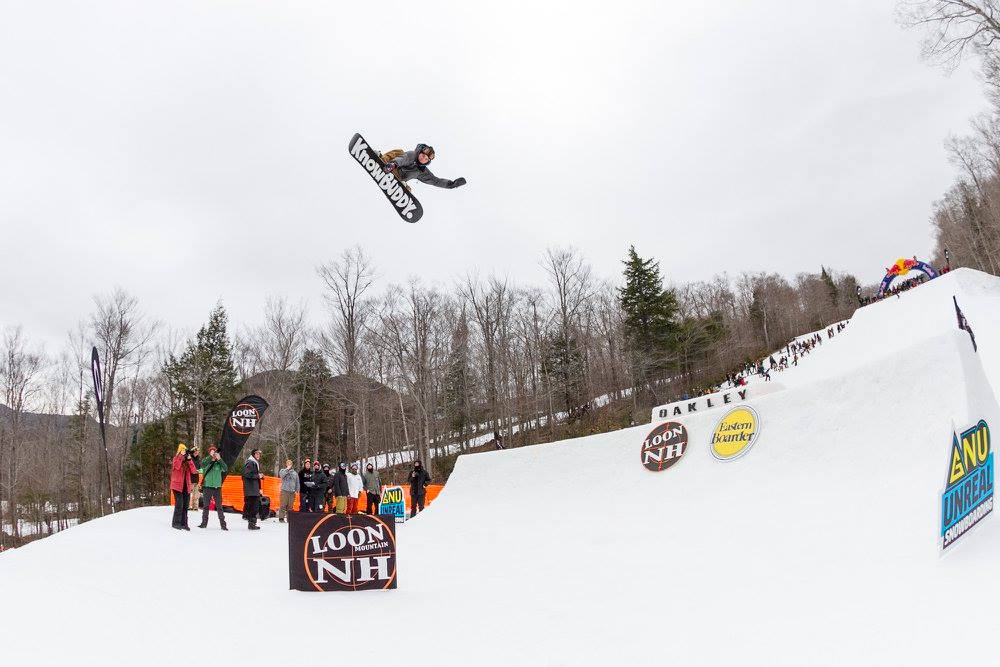 VIDEO: The highlights and carnage from Loon Mountain’s Last Call

Last week in New Hampshire, Loon Mountain  and Eastern Boarder held the 16th annual Last Call, an event that has become the biggest snowboarding event on the East Coast and has been called “one of the most laid-back huck fests.”

Snowboarders from around the globe venture to Loon to test themselves on the next-level park features. The event is open to all snowboarders and consists of three zones: transitions, jumps and rails. Check out the footage from this year’s event above.