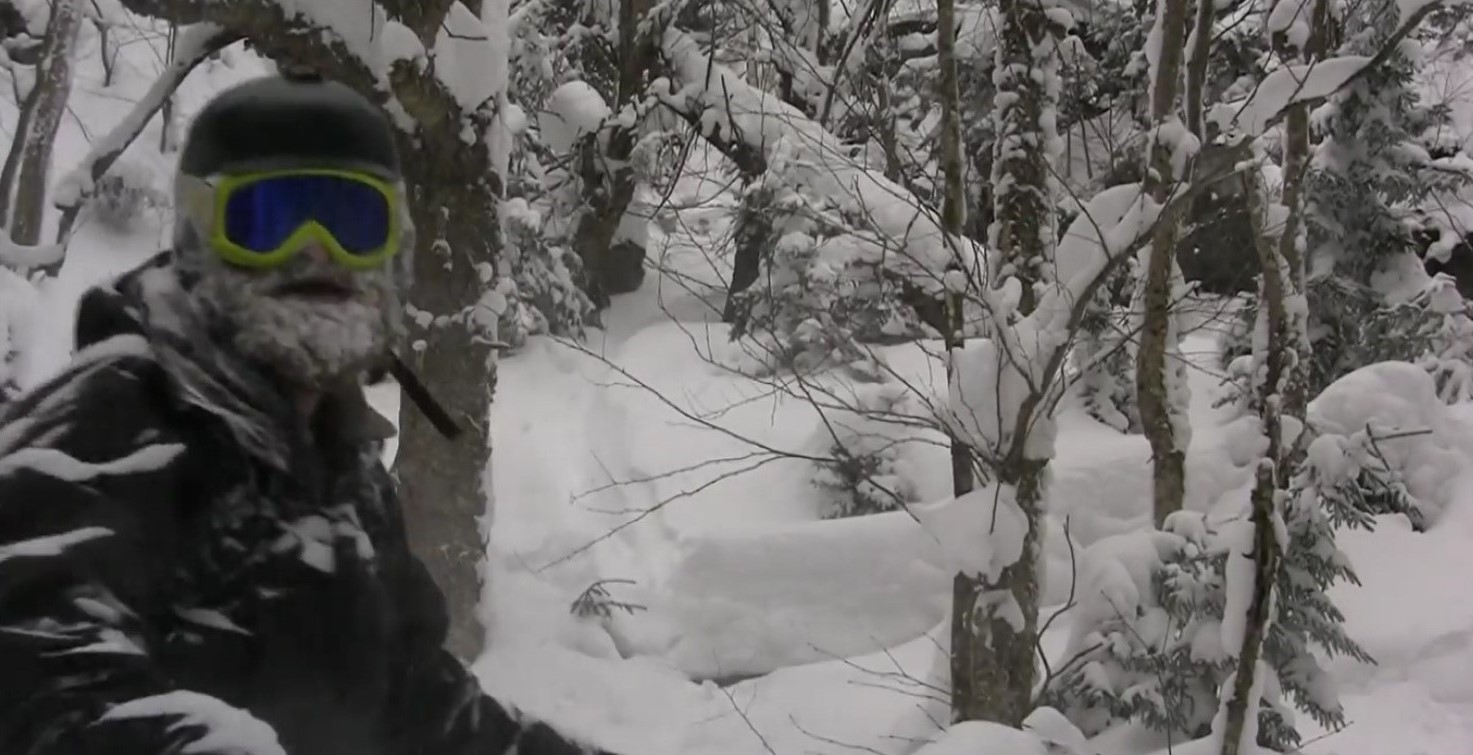 The word “epic” gets tossed around much too easily nowadays. But, with its historic snowfall, I think we can all agree that the winter of 2015 has been nothing short of “epic” here in the Northeast. And one of the enduring truths of modern snowsports is that an epic winter will certainly give birth to epic skiing and snowboarding films.

The Green Mountain Rippers recently unveiled a sneak peak of what they’ve been working on this winter. The Vermont-based Rippers specialize in East Coast backcountry snowboarding films, and they’ve apparently been hard at work this winter. While maybe not an official “trailer,” their latest video shows plenty of the shots they’ve taken while working on their next film in northern Vermont. Check it out above. And to see some of their previous work, watch “Reveling in Secrets” below, a film they made during the dreadful winter of 2012.