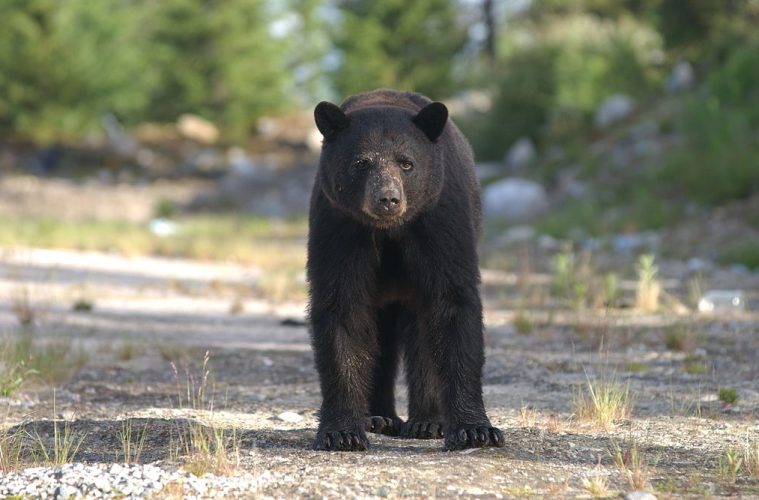 A bear that was reportedly showing no fear of humans was killed by Vermont game wardens on the Long Trail on Friday.

According to a report on BenningtonBanner.com, rangers recently received multiple complaints from hikers of a bear that was taking backpacks from the Goddard Shelter, a popular lean-to on the trail. One report even said the bear had charged somebody.

Officials said the bear became increasingly brazen, as wardens received several different calls last Thursday. Wardens said they felt the bear was unlikely to stop returning to the shelter, and they felt human safety was at risk.

Wardens were unable to locate the bear on Thursday. But the bear returned to the area on Friday, and, when it did, it was shot and killed.

Officials say incidents with bears generally happen when people either deliberately or unintentionally feed bears. They ask hikers to keep a clean camp and not leave food where bears can get it.