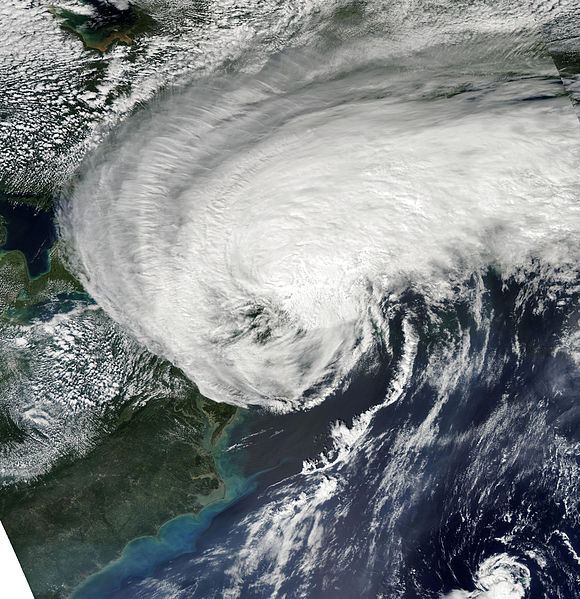 Accounts of the 2011 mission varied. Markowitz and officials still employed by her agency said it was a matter of helping out amid the chaos, that state employees who showed up at the flooded state office complex in Waterbury were grabbing whatever and helping whomever in a hectic salvage operation.

Three former employees of the agency painted a different picture: of workers looking on in dismay as uniformed game wardens entered offices from which most civilian employees were or would soon be barred, carried out Markowitz’s plants, loaded them into a state truck and delivered them to the secretary’s home, 14 miles away in Montpelier. (READ MORE)