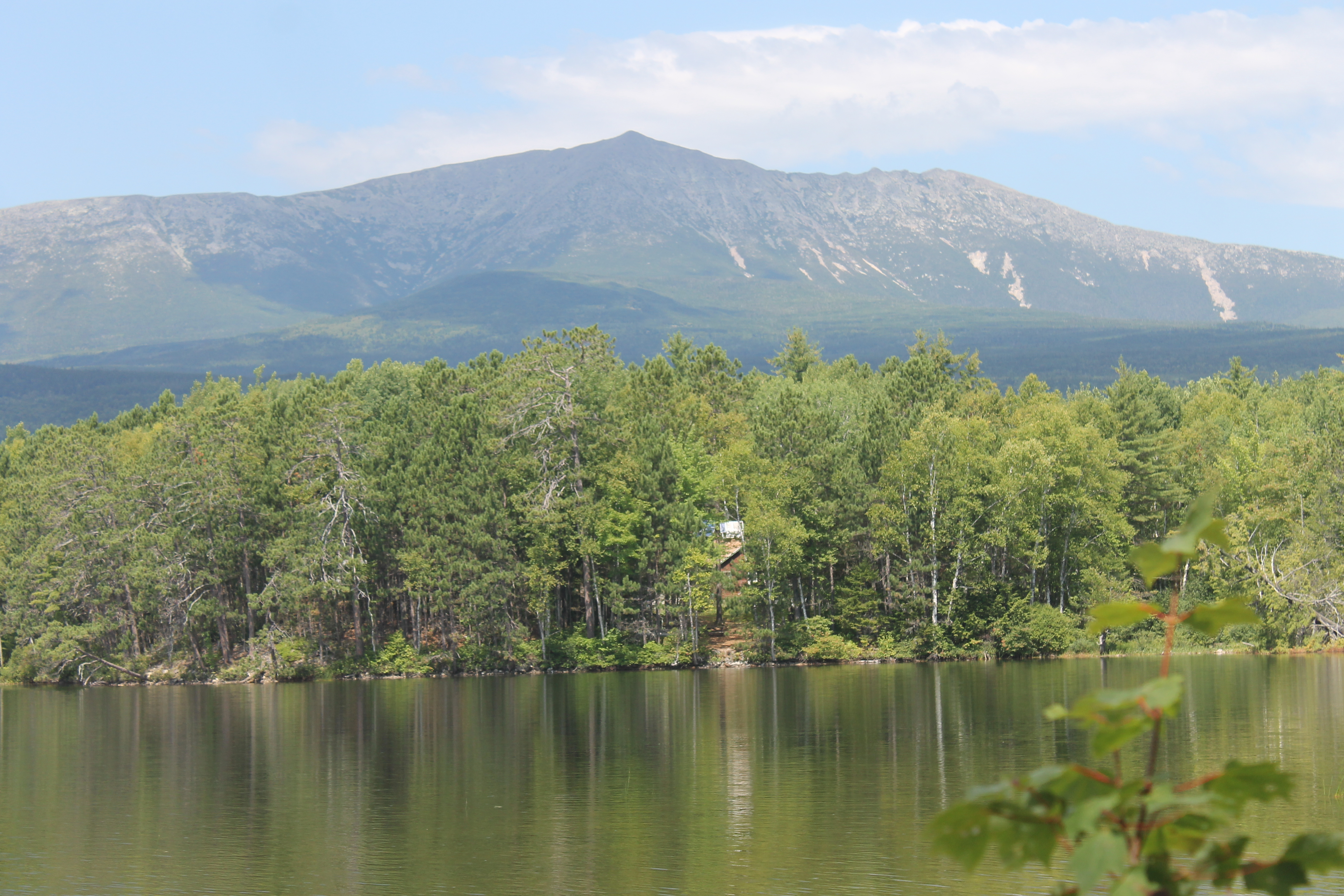 A few years ago, I was talking with a hardcore hiker and lifelong resident of Maine who surprised me when he said he absolutely did not want to see a national park created near Baxter State Park. He said he loved Baxter State Park as well as the surrounding area. And he contrasted the uncrowded, scenic region with the suffocating crowds and lines of RVs often encountered at Acadia National Park. He said he was afraid that would happen to the Katahdin region.

That’s a concern shared by many outdoors-loving, conservation-minded people who normally love the idea of more parks. And the idea that a national park could harm the Baxter State Park region and Governor Percival Baxter’s vision for it was recently raised in an opinion piece in the Bangor Daily News.

The article was written by Patrick Strauch, the executive director of the Maine Forest Products Council. Given the council’s connection with loggers and paper mills, the motives for their opposition to a national park are certainly open to suspicion. But Strauch quotes Governor Baxter several times to illustrate the governor’s desire to protect the region and his mistrust of the federal government in being involved in it.

Strauch writes “There’s no need to guess what Baxter would think about a national park encroaching on his park. ‘No one feels more strongly against the Federal Government invading the State than I do,’ Baxter wrote in a May 5, 1937, letter to Sheldon Wardwell, ‘and whatever parks we have in Maine in my opinion should be State rather than National Parks.'”

Read the article about the proposed national park and Governor Baxter’s vision for the Baxter State Park region.