Dangerous Jellyfish May Return to NJ 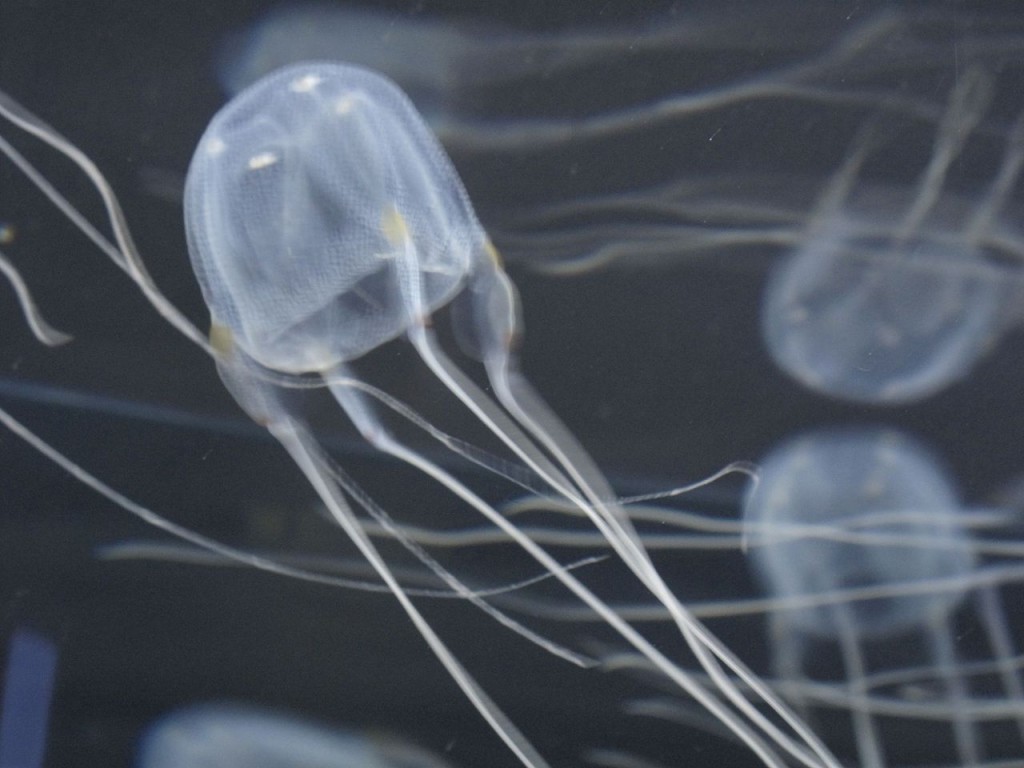 A dangerous breed of jellyfish may return to the New Jersey shore this summer, according to an article on APP.com.

Last fall, roughly a half-dozen box jellyfish, which have boxy shapes and venom-laced tentacles, washed up on the New Jersey shore. Box jellyfish typically thrive in warm coastal waters. The exotic species can out-swim most swimmers and their poisonous sting can produce burning pain, swelling skin, blisters and scarring.

While it’s extremely rare for box jellyfish to be found so far north, scientists say there is evidence they are moving up the coastline as the ocean water warms. And some say it is a “good bet” they’ll return to New Jersey this summer.