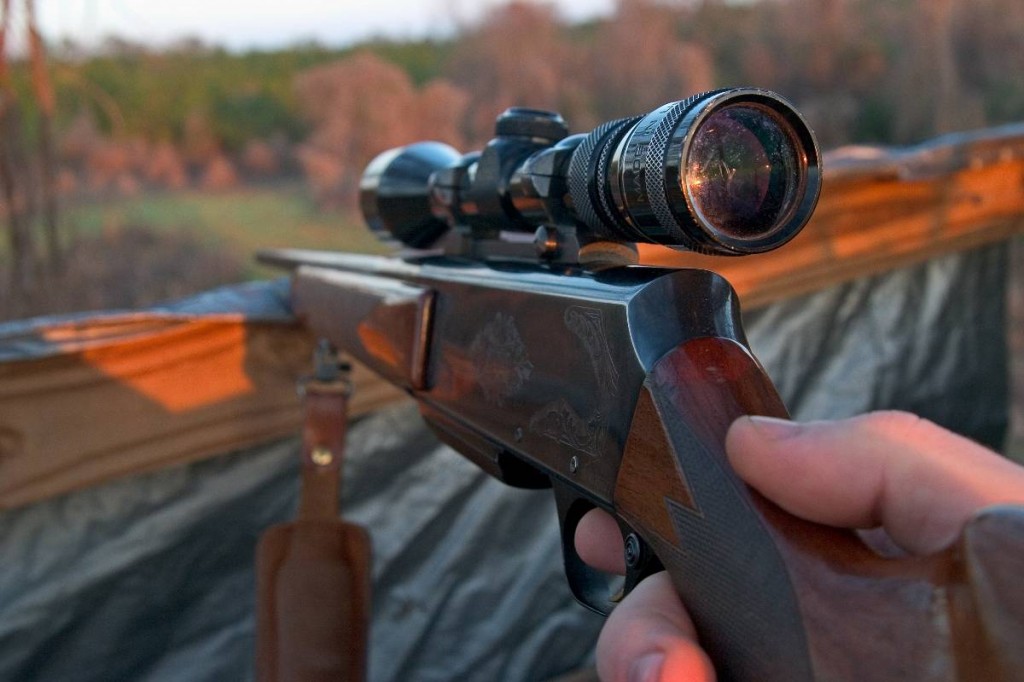 In an apparent hunting accident, a jogger was shot while running in the woods of Hyannis, Massachusetts, on Monday, December 8, according to an article on CapeCodOnline.com.

The victim sustained buckshot wounds to the back of his neck and shoulder. He was taken to a local hospital and reported in stable condition.

Read about a jogger shot by a hunter while running in the woods on Cape Cod.