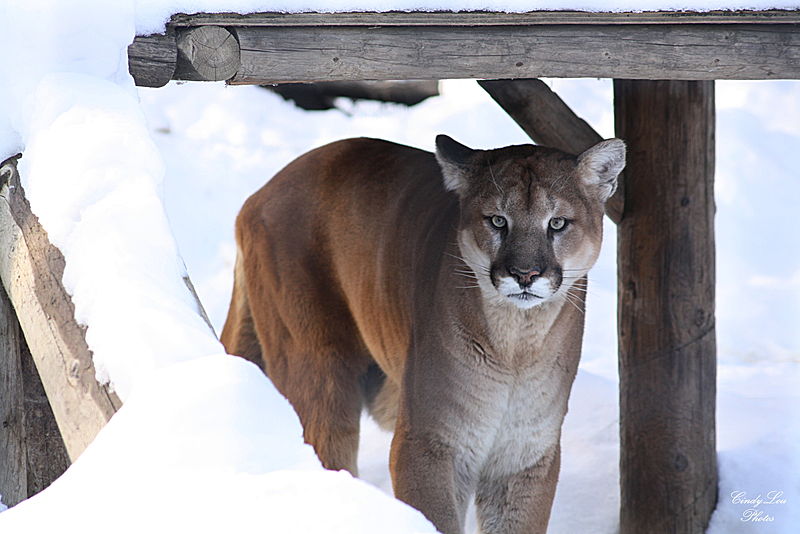 BOSTON.COM: An ongoing dispute between Winchester [Massachusetts] police and wildlife officials has resulted in nothing but confusion for Winchester residents who are concerned a wild mountain lion might be roaming their town.

In two separate incidents, people have reported spotting an animal described as a large cat. But in neither instance has the animal been confirmed as a mountain lion.

According to CBS Boston, Winchester police sent footprints collected from each incident to a wildlife expert. A statement on the Winchester police website said the expert determined that the prints belong to a mountain lion.