Plan for national trail through the Adirondacks announced 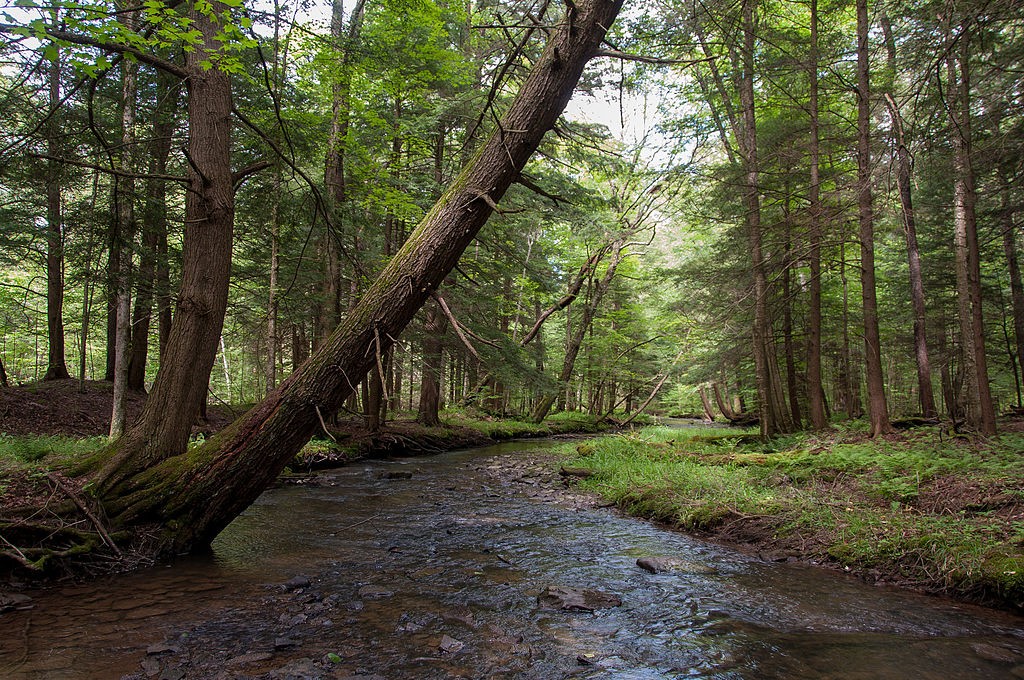 The projected 4,600-mile trail stretches from North Dakota across the northern tier of the United States. Some 2,700 miles have been completed to date. 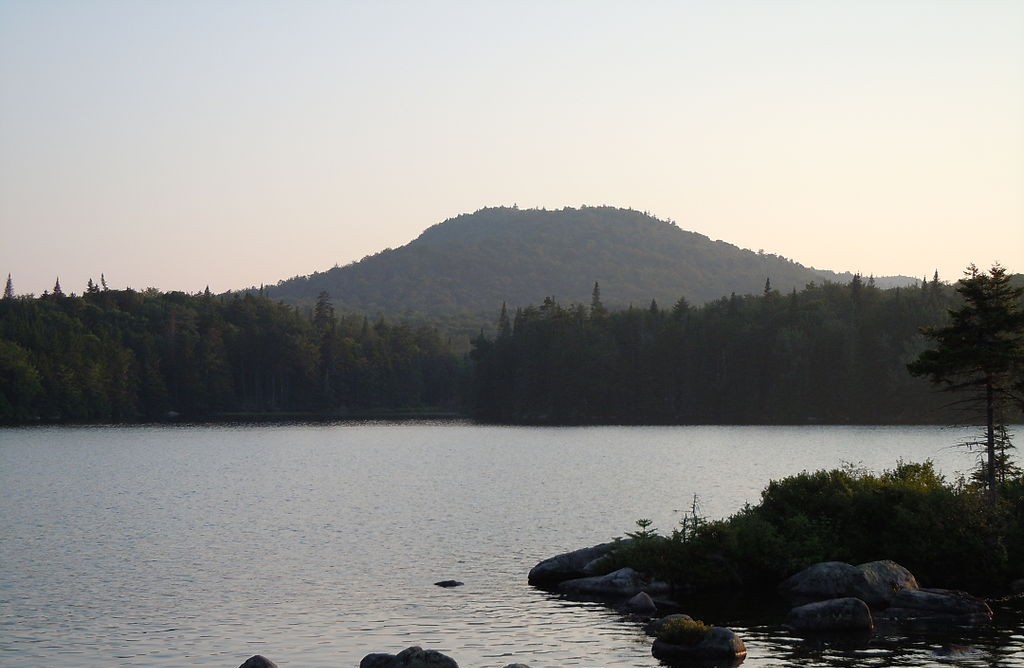 Within New York State, many sections of the North Country NST already exist. The trail enters the state in Allegany State Park, where it then overlaps with the Finger Lakes Trail for 460 miles. With the completion of the Adirondack Park Trail Plan, sections of existing trail within the park can now be marked and maintained as the North Country NST, further eliminating gaps within the trail.

The plan approves using approximately 81 miles of existing foot trail and constructing 39 miles of new trail within the park. It is estimated that 27 miles of temporary connections along roads will be initially used to make connections along this route. Within the Adirondack Park, the North Country NST will be approximately 158 total miles in length when complete, stretching from the Hamlet of Forestport in Oneida County to the Hamlet of Crown Point on the shore of Lake Champlain. 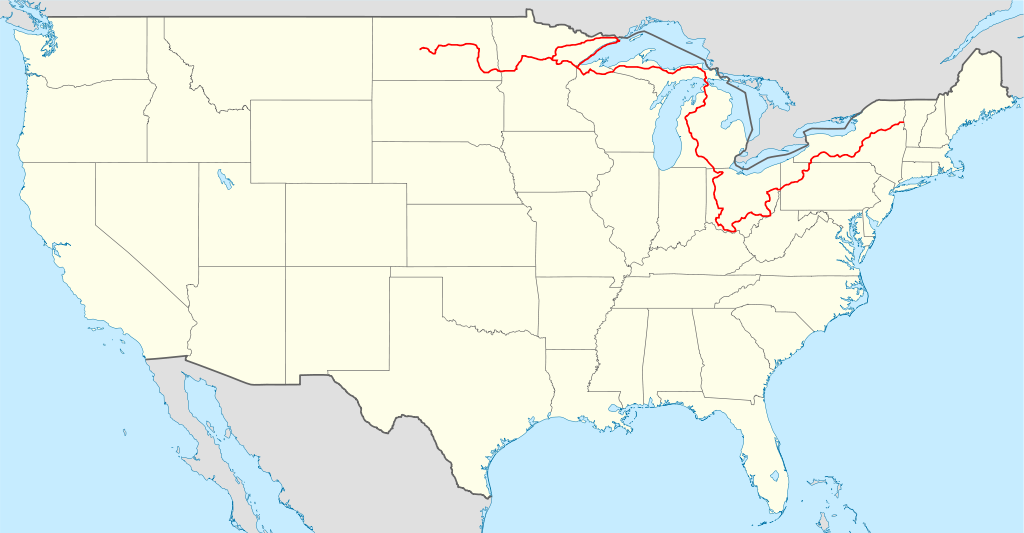 The proposed route of the North Country National Scenic Trail.