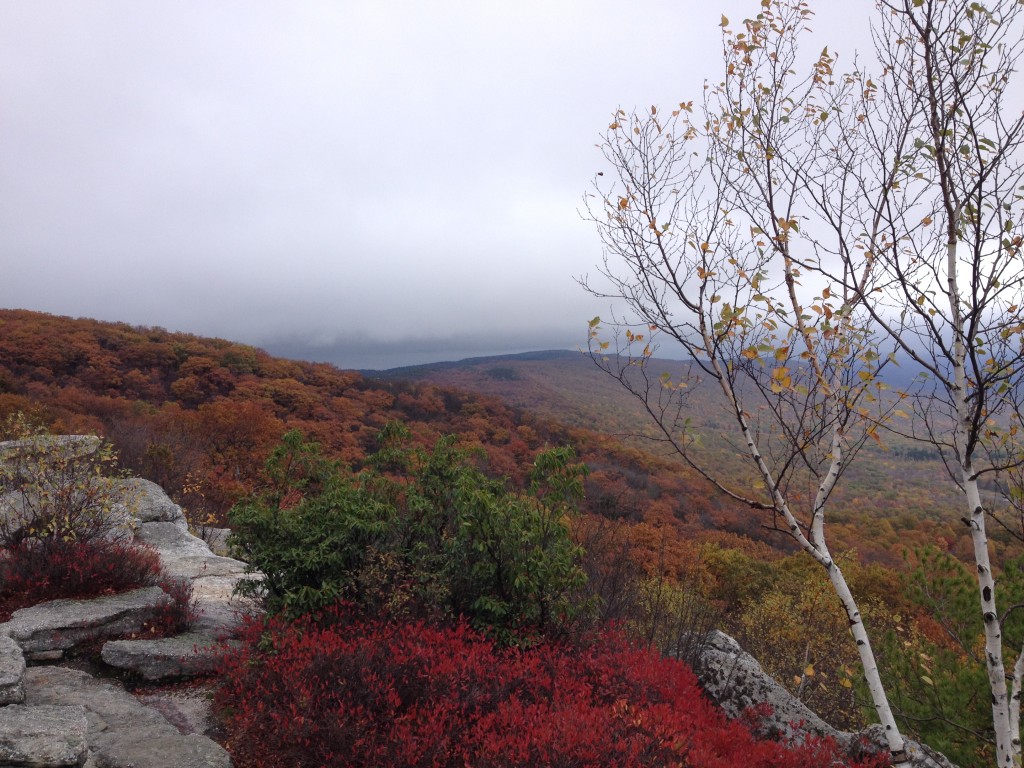 The park, which is roughly 5,400 acres, is located at the highest point of the Shawangunk Ridge (aka The Gunks) and features a massive cliff that provides hikers with broad views to the southeast and southwest.

Weiss says the preserve will reopen in April. When it does, it will be part of Minnewaska State Park Preserve and be operated by New York State Office of Parks, Recreation and Historic Preservation and The Palisades Interstate Park Commission.