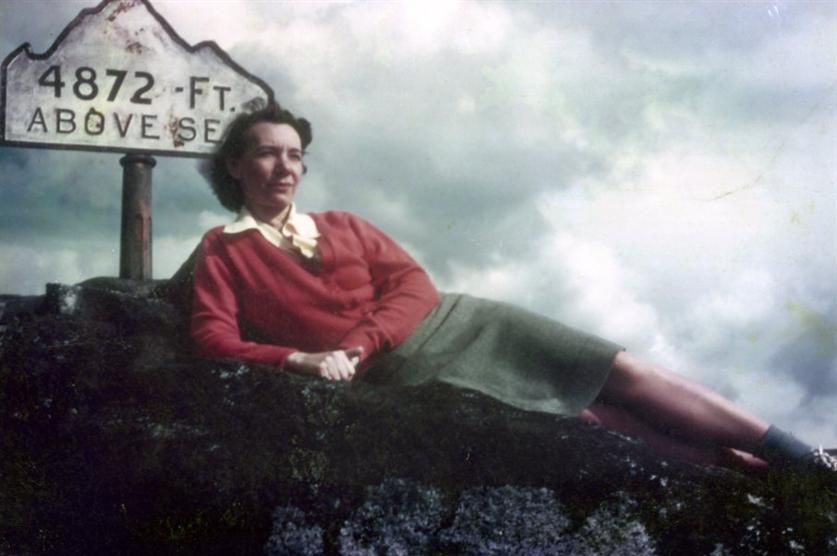 A proposal to rename the Adirondack peak of East Dix to Grace Peak in honor of legendary 46er Grace Hudowalski will have to wait at least another month, according to an article in the Adirondack Daily Enterprise.

The U.S. Board of Geographic Names did not have the proposal listed on its agenda at it’s meeting Thursday night as had been rumored. According to a member of the federal board, the New York Committee on Geographic Names says they are still gathering information about the proposal and asked the board to hold off on a decision.

In 1937, Hudowalski became the first woman and only the ninth person overall to climb all 46 of the Adirondack High Peaks. She was a founding member of the 46ers of Troy, the precursor to the modern day Adirondack Forty-Sixers, Inc., and she served as the modern club’s first president and only official historian until her death in 2004.

Read more about the delay in renaming East Dix to Grace Peak.