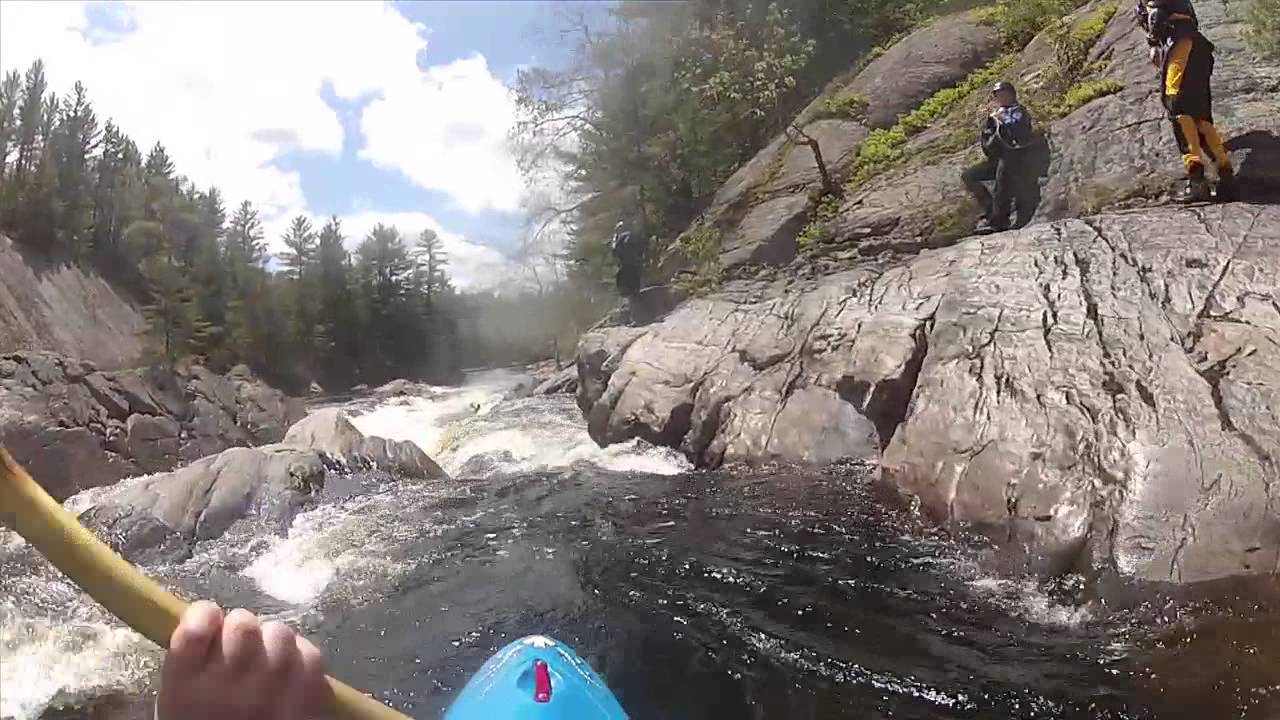 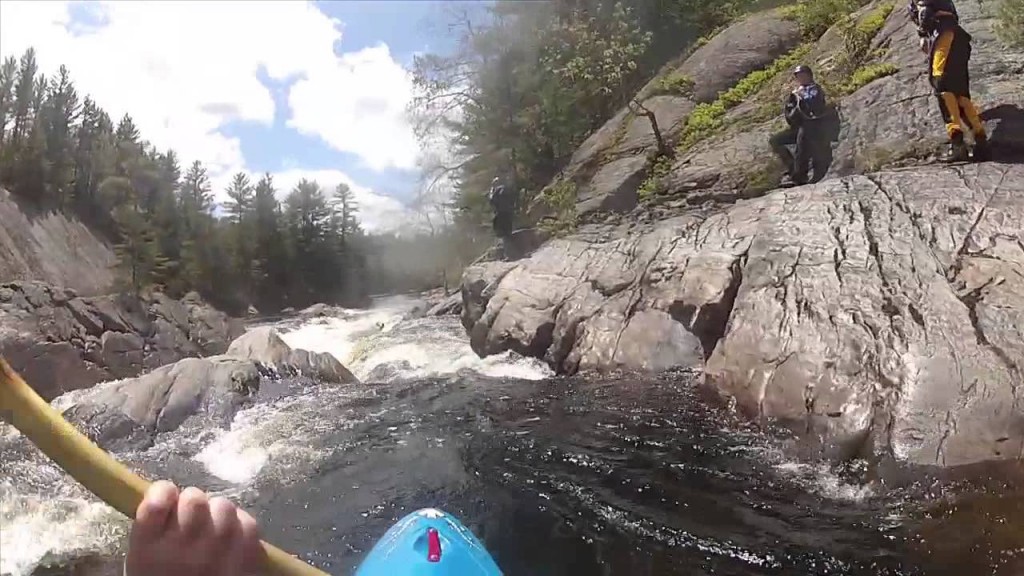 The following is a list of search and rescue highlights conducted by New York Department of Environmental Conservation forest rangers between October 10 to 16, 2016.

Town of Indian Lake
Blue Ridge Wilderness
Lost hiker: On October 12 at 12:41 p.m., DEC Ray Brook Dispatch received a call from a 66-year-old female and an 82-year-old male, both from Philadelphia, Pa., lost on Sawyer Mountain. A DEC Forest Ranger responded and drove down the road adjacent to the trailhead, using the vehicle’s siren in an attempt to attract the hikers to the road. The pair located the road and walked out to meet the Ranger. They were returned to their vehicle at1:05 p.m.

Town of Keene
Dix Mountain Wilderness
Injured hiker: On October 16 at 5 p.m., DEC Ray Brook Dispatch received a transferred call from Essex County 911 requesting assistance for a 20-year-old female from Rome who had sustained a lower-leg injury while descending Noonmark Mountain. DEC Forest Rangers responded, located the woman and stabilized her injury. Additional Forest Rangers were requested for assistance in carrying the injured woman out to the trailhead. She said she would seek medical attention on her own. The incident concluded at 8:17 p.m.

Town of Lyons Falls
Private Land
Injured paddler: On October 16 at 3:09 p.m., a DEC Forest Ranger received a call from Lewis County 911 requesting assistance for a woman who was injured and entrapped in her kayak near Knife’s Edge on the Moose River. The Forest Ranger responded along with the Lyons Falls Volunteer Fire Department and EMS and the Lewis County Sherriff’s office. The team used technical rope rescue techniques to rescue the stranded woman. She was evaluated, stabilized and carried out via litter to an awaiting ambulance. She was taken to an area hospital for additional medical treatment and the incident concluded at 4:32 p.m.