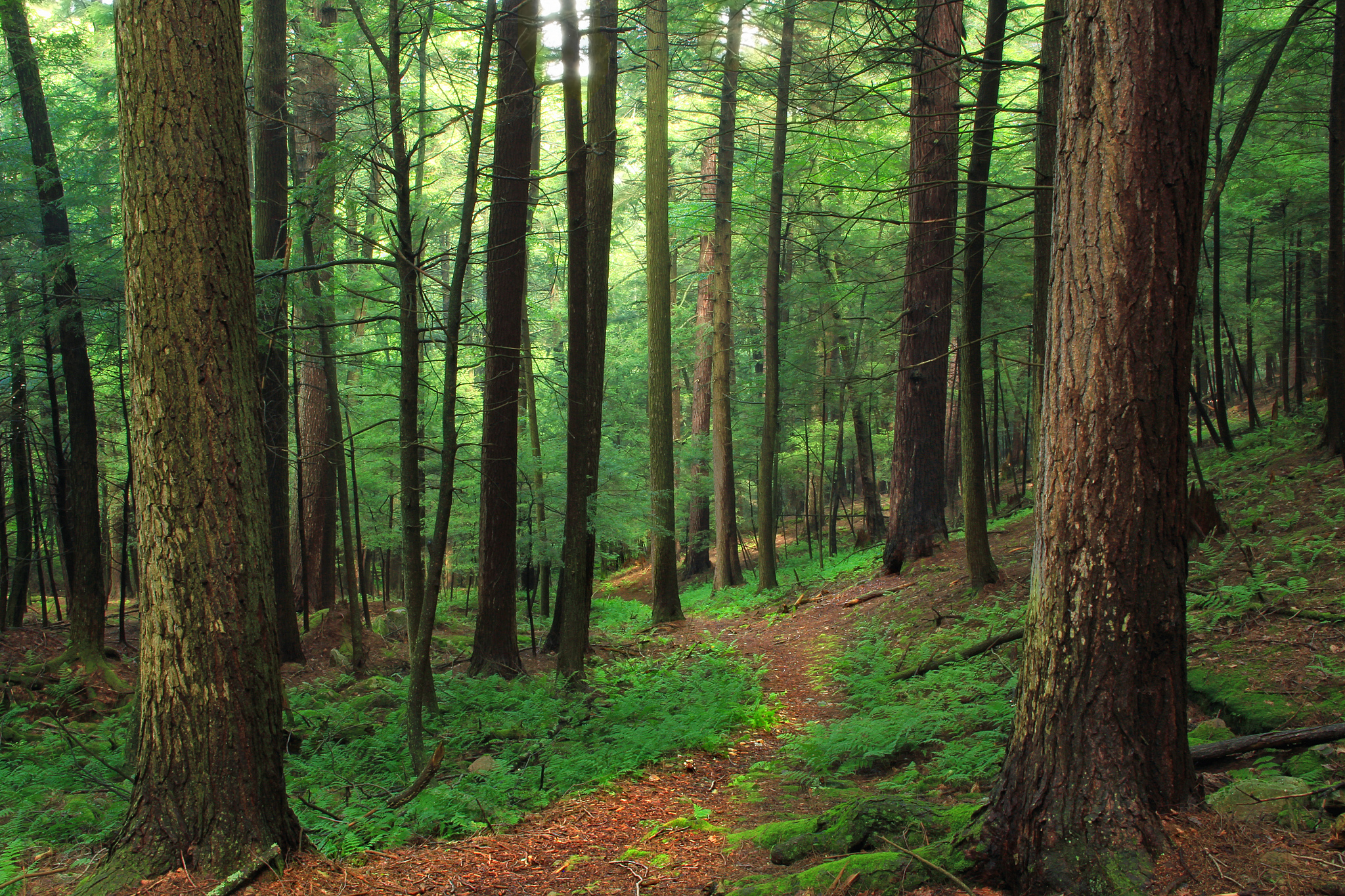 The Allegheny Forest: Our one-million-acre secret 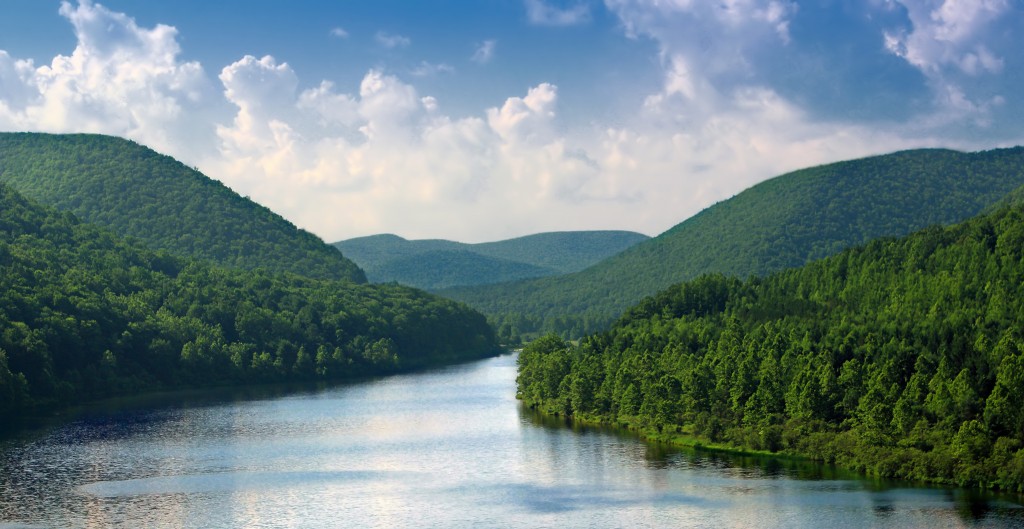 The George B. Stevenson Reservoir, a dam-widened portion of Sinnemahoning Creek in Pennsylvania’s Allegheny Forest. (Nicholas A. Tonelli/Flickr Photo)

The article on BBC.com says that in a part of the country often dominated by urban sprawl, Allegheny’s nearly one million acres of land has no major cities, battlefields or popular historic sites, so the natural environment remains similar to the way the first settlers would have experienced it. In fact, they say, no other place in the U.S. northeast offers such a vast network of forests, rivers, rock formations and trails.

The region is a haven for hikers and backwoods enthusiasts who revel in the hundreds of miles of intersecting paths and myriad types of terrain, including towering rock cliffs and impressive sections of old growth forest. While there are many trails to explore, the most prominent is the North Country National Scenic Trail, of which 95 miles passes through Allegheny. The trail begins in New York and stretches approximately 4,600 miles through seven states before terminating in North Dakota.

Read about the Allegheny Forest in Pennsylvania and New York. 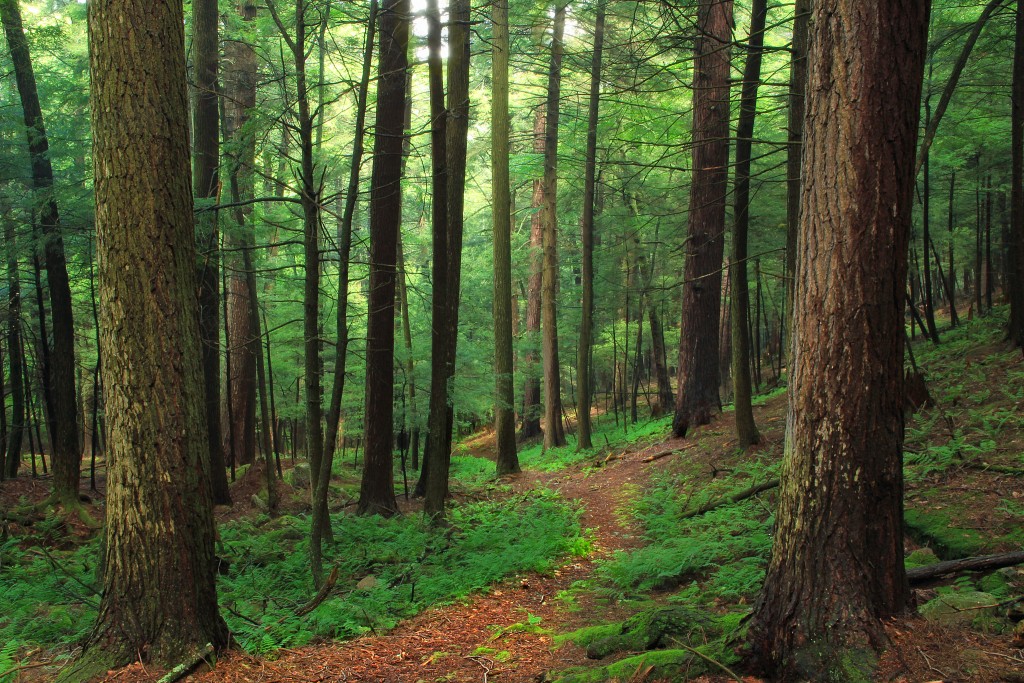