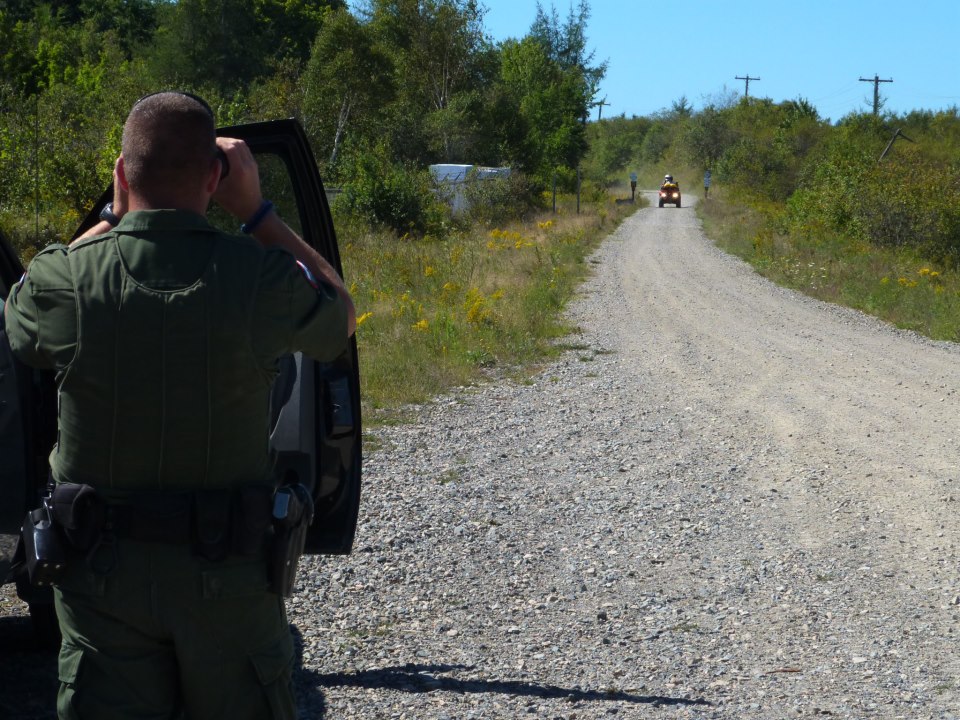 Representatives with Animal Planet said the New Hampshire show would have a broader focus than the Maine show, which concentrated on law enforcement.