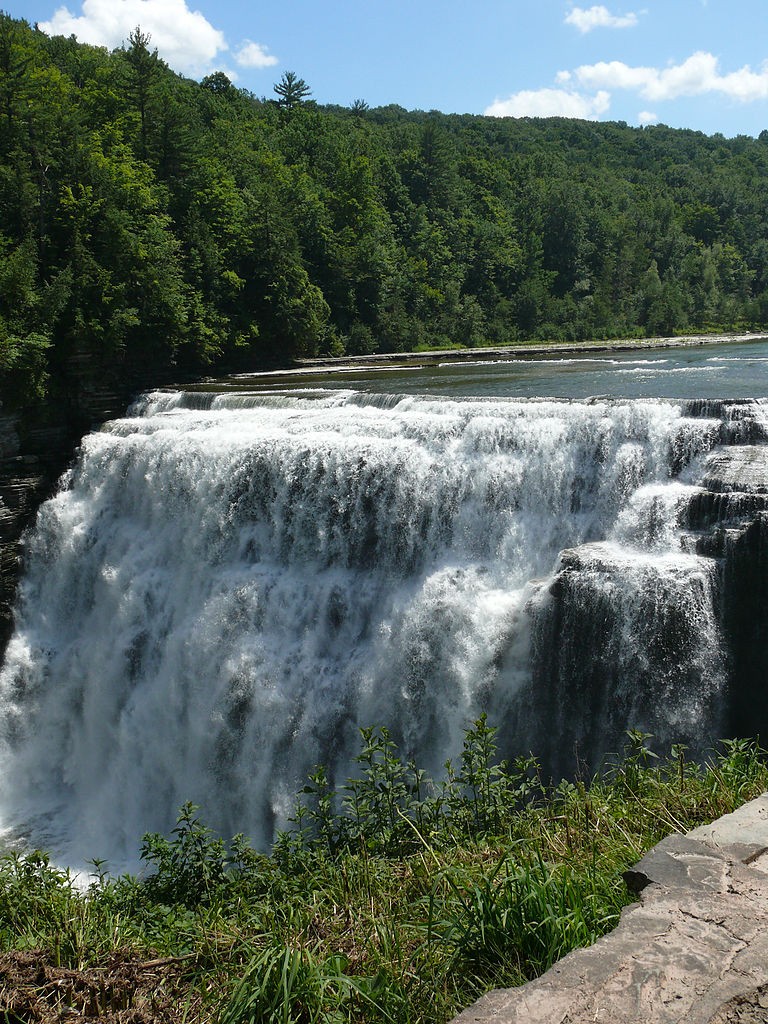 Overnight stays in 2014 at campgrounds operated by the state parks office were the highest on record, increasing by 2 percent to more than 594,000 nights occupied.

Read about an increase in attendance at New York’s state parks.