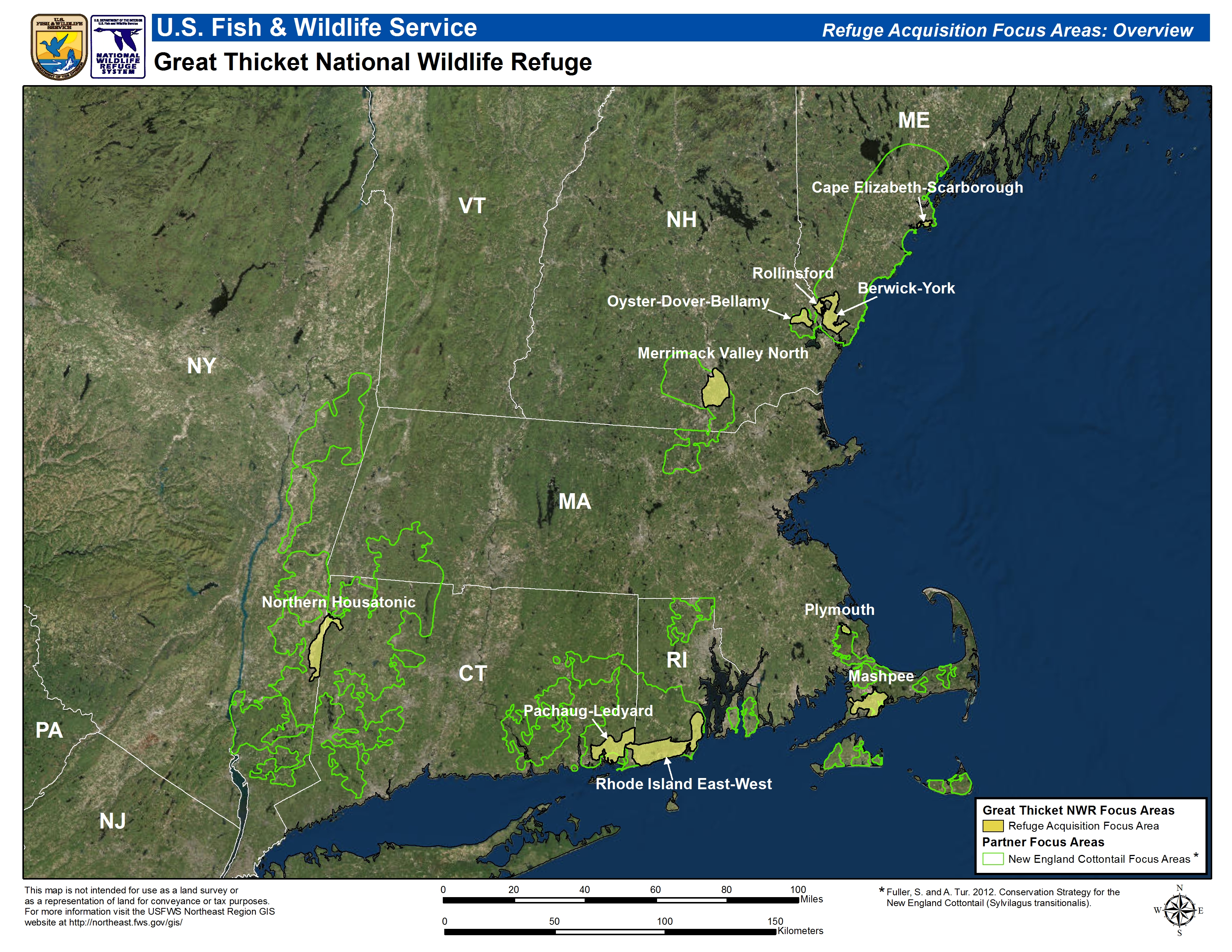 The Northeast has a new wildlife refuge 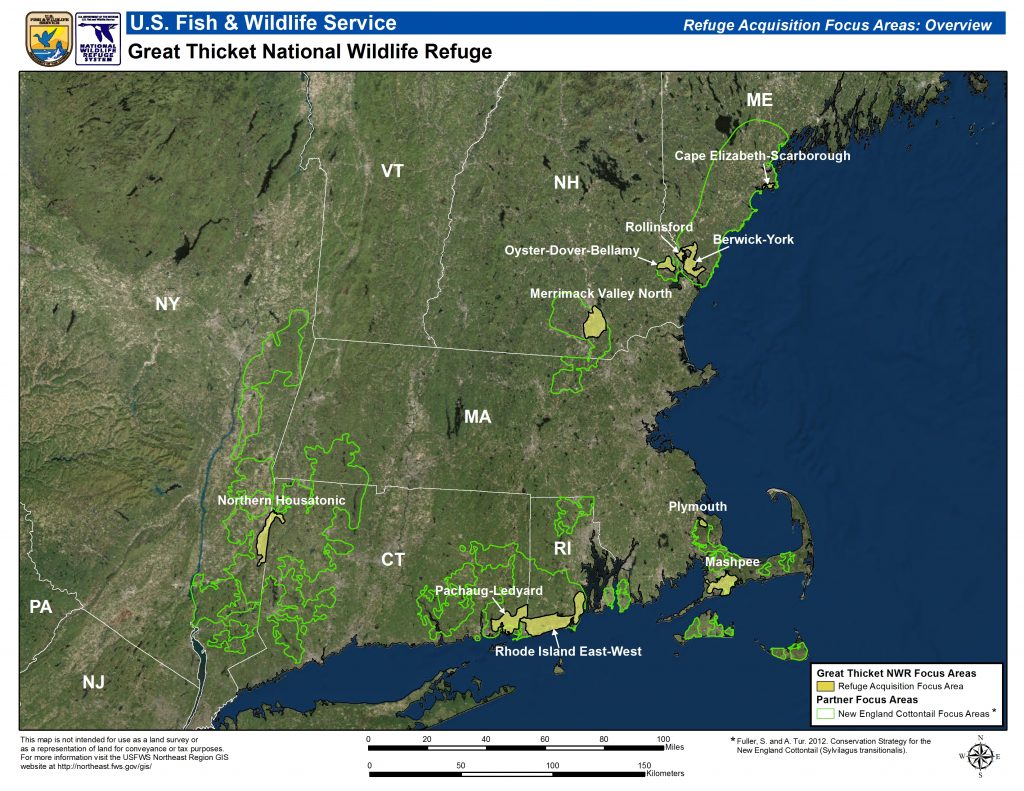 The U.S. Fish and Wildlife Service on Tuesday announced the approval of an extensive new wildlife refuge covering large portions of New England and New York.

Plans for the new Great Thicket National Wildlife Refuge say it will cover roughly 15,000 acres in 10 areas in New York, Connecticut, Rhode Island, Massachusetts, New Hampshire and Maine. The approval of the refuge means the U.S. Fish and Wildlife Service can now begin working with willing and interested landowners to acquire the land.

The new refuge is dedicated to managing shrubland habitat for wildlife in the Northeast.

Officials say there is a need to conserve and protect shrublands and young forest habitat across the Northeast. Over the last century, many shrublands and young forests have either been cleared for development or grown into mature forests. As such landscapes disappear, wildlife that depends on them – such as songbirds, mammals, reptiles, pollinators and other wildlife – have had their numbers decrease dramatically. Conservationists have determined that more permanently protected and managed land is needed to restore these wildlife populations to Northeast woodlands.