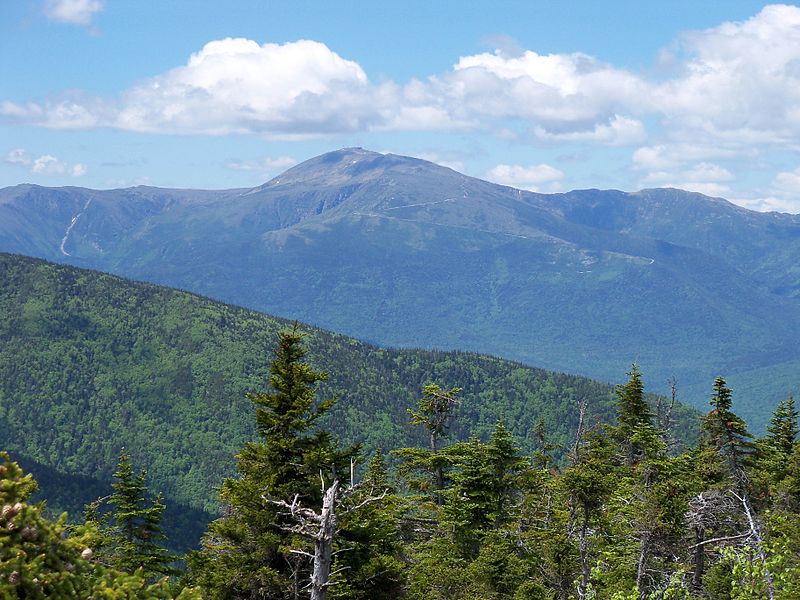 A hiker had to be carried off New Hampshire’s Mount Washington Saturday night after she injured her leg and was unable to continue hiking.

According to New Hampshire Fish and Game officials, they received a report of an injured hiker on the Jewell Trail at roughly 8:20 p.m. The caller reported that 38-year-old Natasha Rodriguez of Worcester, Massachusetts, had injured her left leg and could not continue to hike down the trail. She was on the Jewell Trail, one half mile below the junction with the Appalachian Trail, just above tree line.

Due to the injury and the necessity of a carryout, members from Androscoggin Valley Search and Rescue, Pemigewasset Valley Search and Rescue, the Applachian Mountain Club, Twin Mountain Fire Department and conservation officers responded to the Jewell Trail. Rescue crews were able to reach Rodriguez around 11:22 p.m. and packaged her up in the litter in preparation to carry her down the mountain. Enough rescue personnel arrived at the scene at 11:50 p.m. and they began carrying her down the trail.

The crew reached the trail head at 1:35 a.m. with Rodriguez where she was evaluated by Twin Mountain Fire Department Ambulance. She was not transported to a hospital as she chose to leave the trailhead with a friend in a personal vehicle.