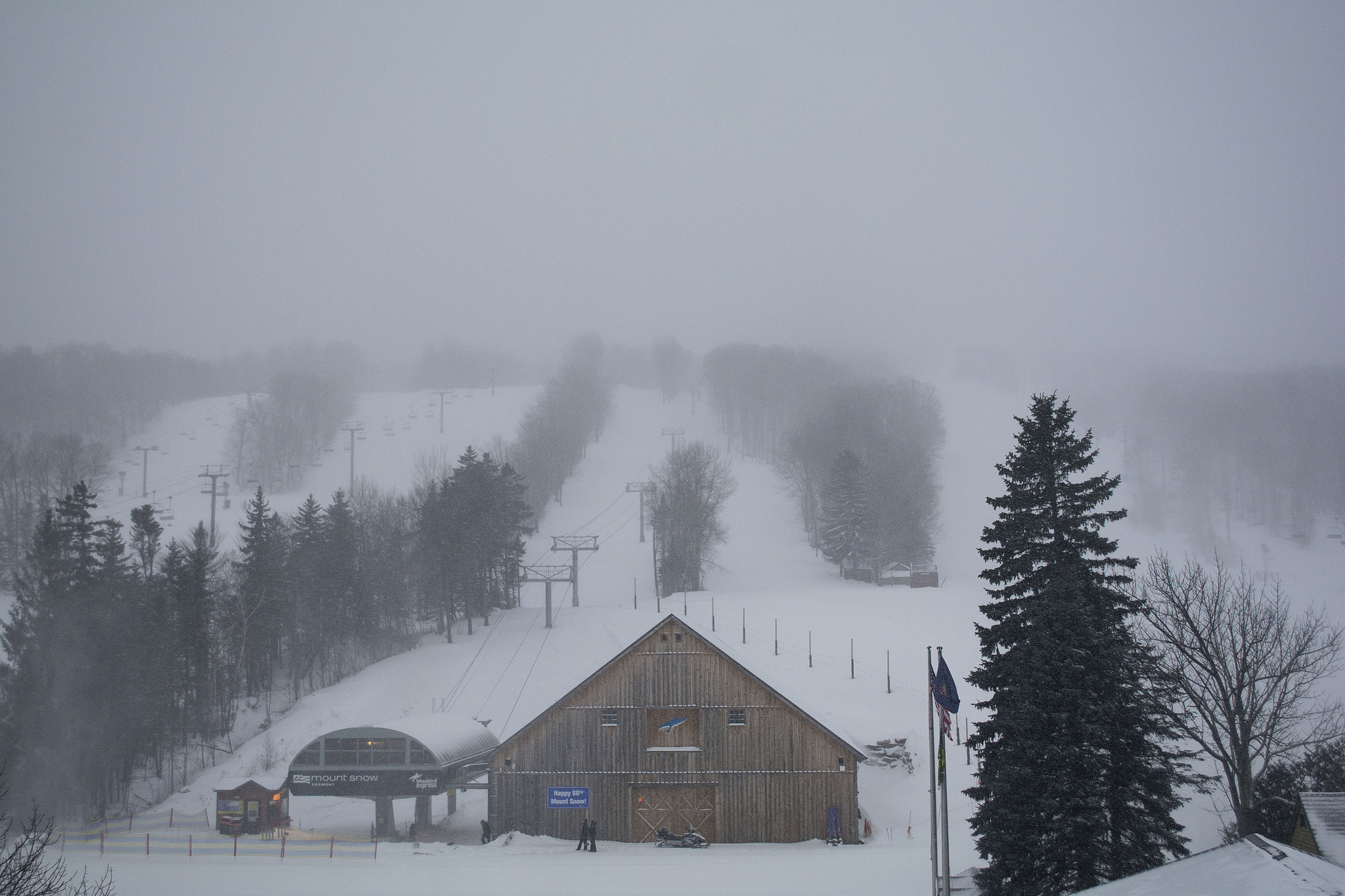 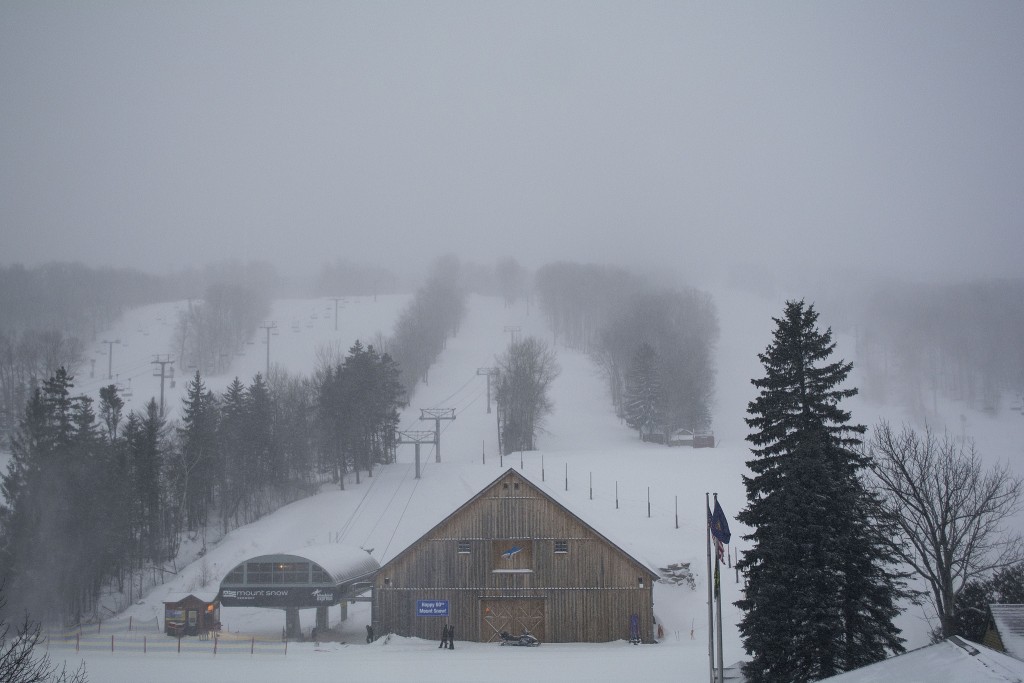 According to police, a 24-year-old skier from Otis, Massachusetts, was skiing with friends at Mount Snow Resort when he became separated from the group around 6 p.m. on Wednesday.

Rescuers found him shortly before midnight suffering from hypothermia and in deep snow roughly a half-mile from the resort.