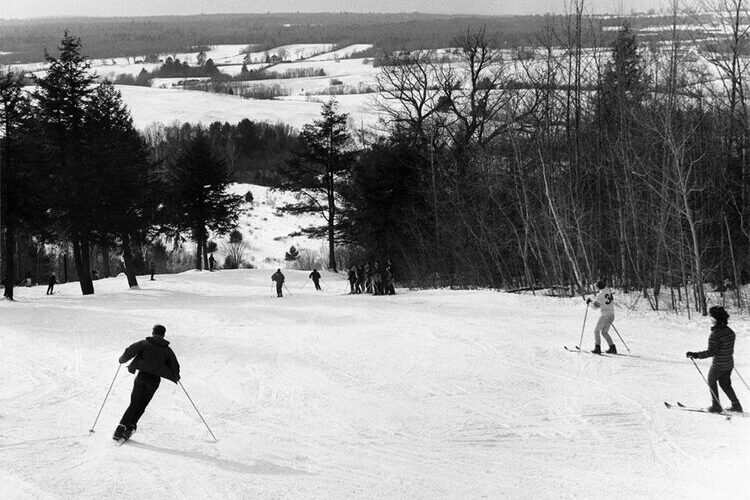 Maine Ski Area Closed Since ’70s Could Reopen This Winter

A Maine ski area that has been closed for nearly 50 years might reopen this winter.

Local groups in Waterville, Maine, are raising funds with the hope of installing a rope tow on the former Colby Ski Area in time for the coming ski season.

The effort is being spearheaded by Quarry Road Trails, a nordic center located at the site of the former ski area. Quarry Road offers activities such as cross-country skiing, snowshoeing, walking/running, biking and more. The more than 200-acre facility is owned by the city of Waterville and managed by Waterville’s Parks and Recreation Department. 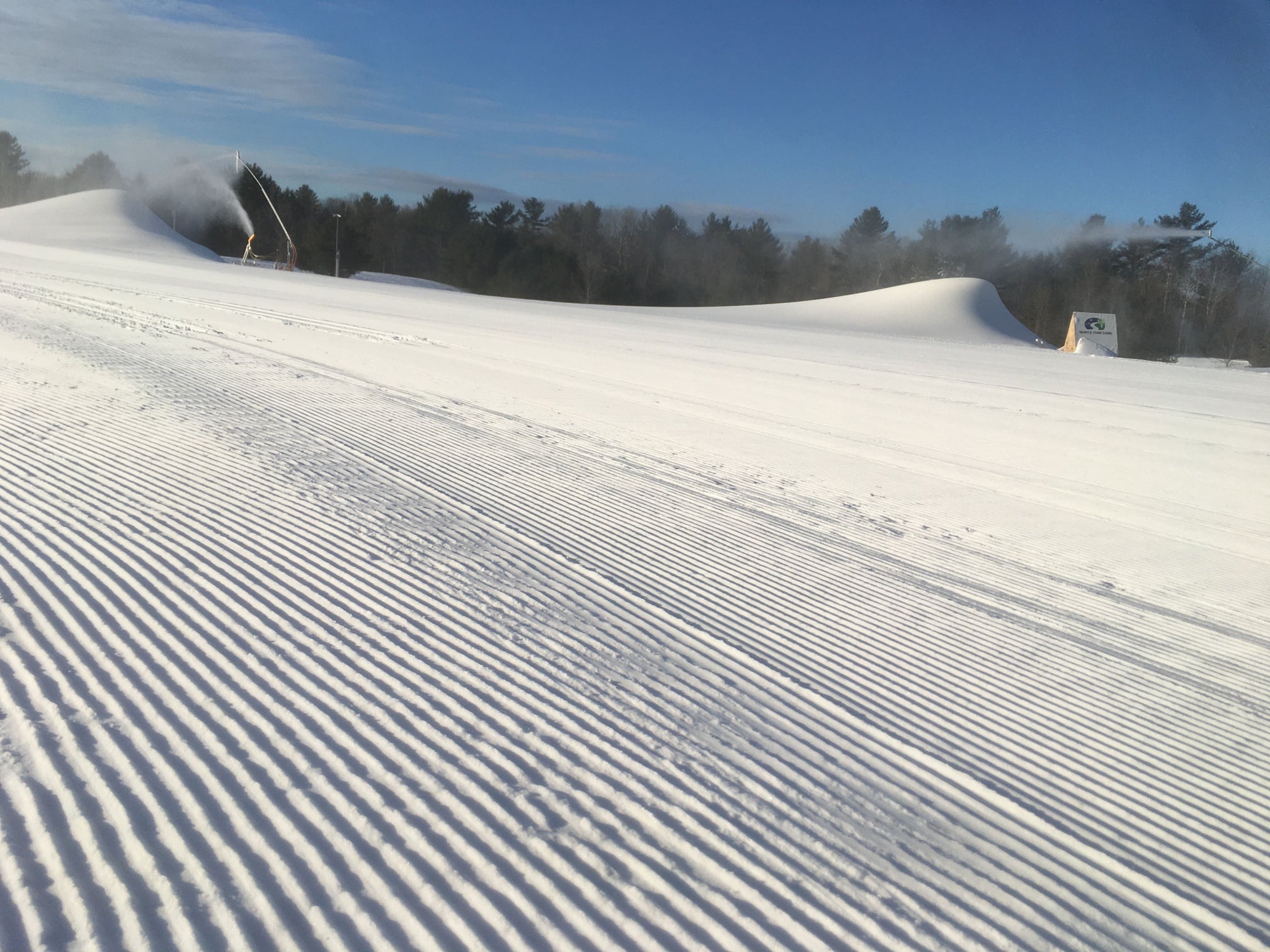 Friends of Quarry Road, a non-profit volunteer organization, is working with the city to develop the property into a four-season outdoor recreation area. They are teaming up with the parks and recreation department to raise funds for the rope tow as part of their push to develop a safe, fun and affordable downhill ski experience for the greater Waterville community.

The first ski lift at present-day Quarry Road Trails was a 1,200-foot rope tow that opened to the public in January 1938.

Over the next 40 years, the ski slope — known initially as Dunham’s Mountain Farm and later the Colby Ski Area — introduced many locals to the sport of skiing.

At its peak, the 250-foot hill featured a T-bar, snowmaking, lights for night skiing, and a spacious lodge.

To the disappointment of many, downhill ski operations were suspended during the 1970s energy crisis.

On the hill, several of the historical downhill ski trails have been kept clear or maintained as glades. Snowstorms often bring out those willing to hike for their turns, and in February 2021, Quarry Road ran a snowmobile-assisted alpine ski day.

Those working to revive the ski area are hoping for a full reopening — including a new lift, a permanent base lodge/outdoor center, and other improvements to the base area in the next 3 to 5 years.

If advocates are able to get the rope tow this season, it will serve the lower portion — about 75 feet of vertical — of the historical slope, which has been kept cleared and used for sledding in recent years.

This year, they also plan to make snow, install a small terrain park, and offer a limited learn-to-ski program.

Purchasing and installing the rope tow and associated infrastructure will cost approximately $50,000.