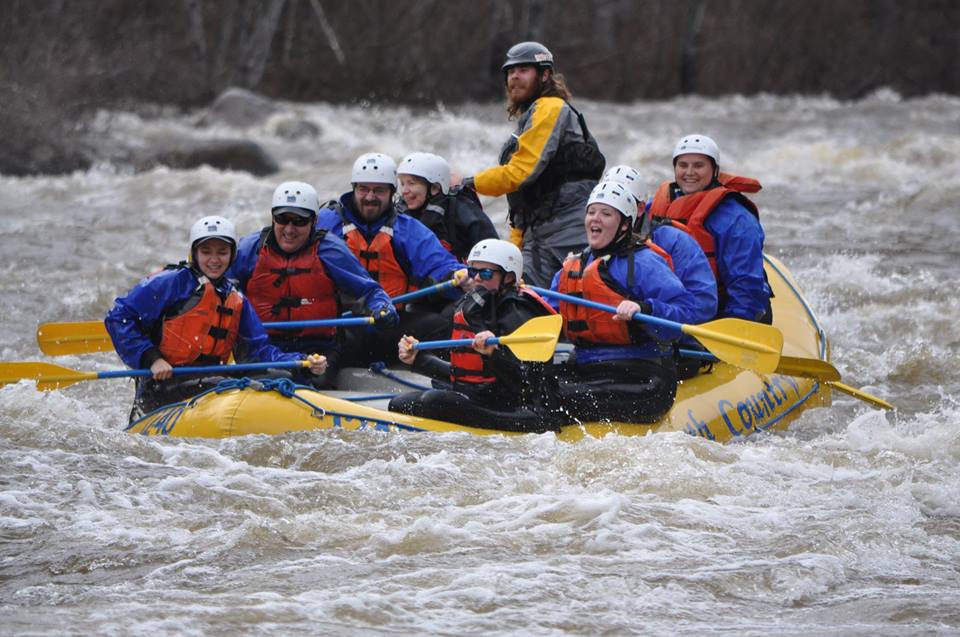 A Lexington, Massachusetts man who was chaperoning his son’s Boy Scout trip in Maine died Saturday after he fell into the water during a whitewater rafting trip, according to an article on Boston.com.

During a commercial rafting trip, Michael Arena, 52, of Lexington, Massachusetts, reportedly fell out of the raft as it traveled through rapids on the Dead River. He was later pronounced dead by an ambulance crew after being pulled from the water.

Arena was one of two chaperones overseeing a group of four teenagers that included his son; also on the raft was a guide employed by North Country Rivers.

Read about a Massachusetts man dying during a whitewater rafting trip in Maine.