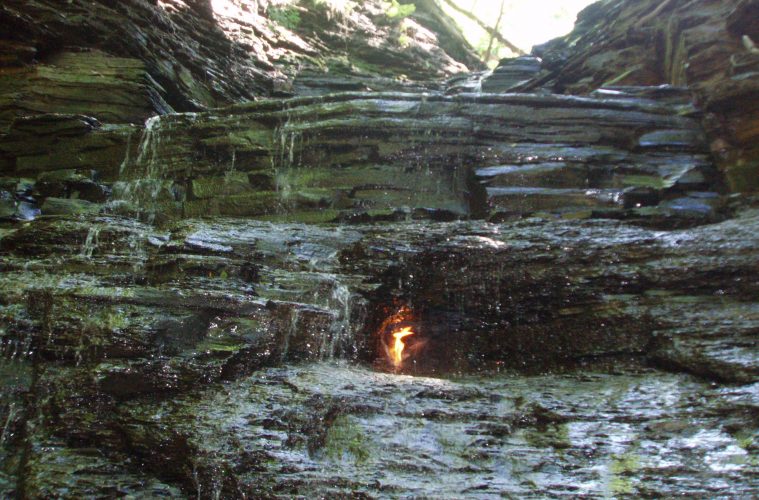 New York’s popular Eternal Flame Trail is closed until further notice after two people had to be rescued there on Saturday.

Officials said the 0.7-mile trail was the site of two separate incidents on Saturday where people were injured after slipping. In both incidents, the injured people had to be extracted from the ravine by rescuers.

According to a Spectrum Local News report, one of the incidents involved a 15-year-old boy who got stuck near 18-Mile Creek while trying to save a dog that fell into a ravine. The boy refused medical treatment.

Officials say the trail will reopen after conditions become drier.