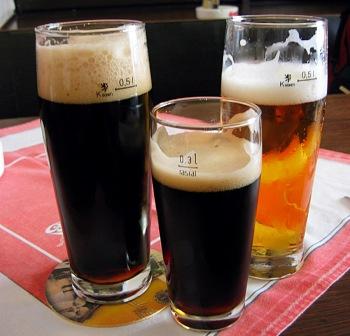 A proposal by New Hampshire lawmakers to increase the state’s beer tax by 33 percent has some worried it could hurt small craft breweries.

According to a report in the Union Leader, two lawmakers have proposed boosting the state’s tax on a gallon of beer from 30 cents to 40 cents and spend the extra tax revenue on alcohol and drug abuse prevention programs.

But beer distributors say the additional tax would take the hardest toll on the fastest-growing segment of the industry – small craft breweries. At least seven new breweries have opened in the state in just the last two years. And some worry more taxes on that industry would dampen its growth. (READ MORE)