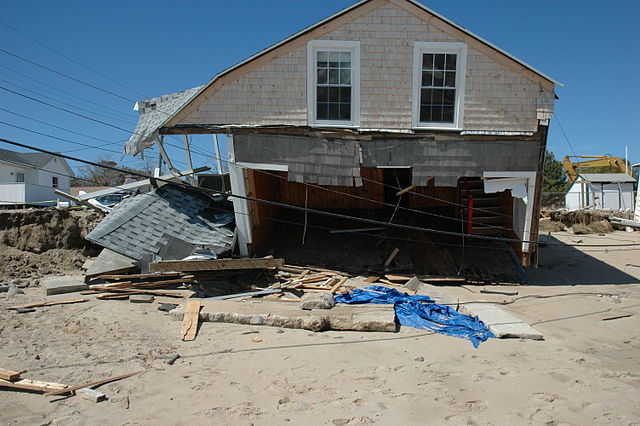 Extreme downpours and snowstorms are happening 74 percent more frequently in Maine than they did in 1948, and the biggest of those storms are getting bigger, according to a new report from Environment Maine.

Just last month, heavy rains led to record flooding that devastated Brownville and surrounding towns. Based on analysis of state data from the National Climatic Data Center, the report found that heavy downpours or snowstorms that used to happen once every 12 months on average in state now happen every 6.9 months. Moreover, the biggest storms are getting bigger. The largest annual storms in Maine now produce 23 percent more precipitation, on average, than they did 65 years ago.

According to the report, the culprit behind the storms is global warming. (READ MORE)