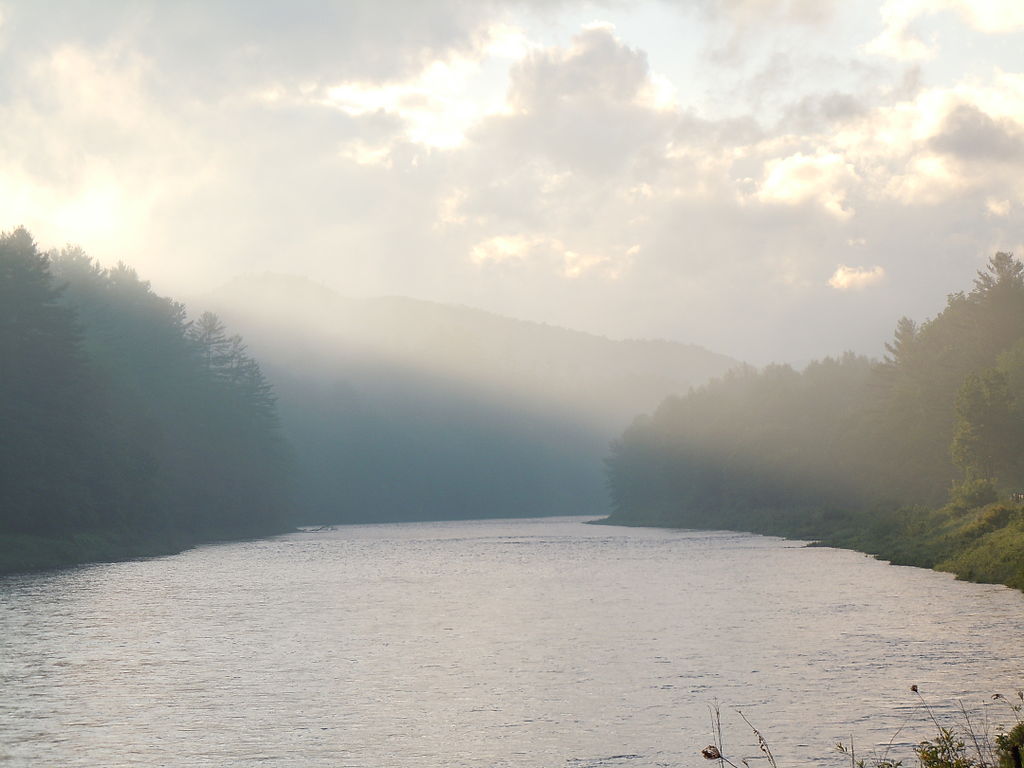 Advocates: Company wants to use Adirondacks as “junkyard” 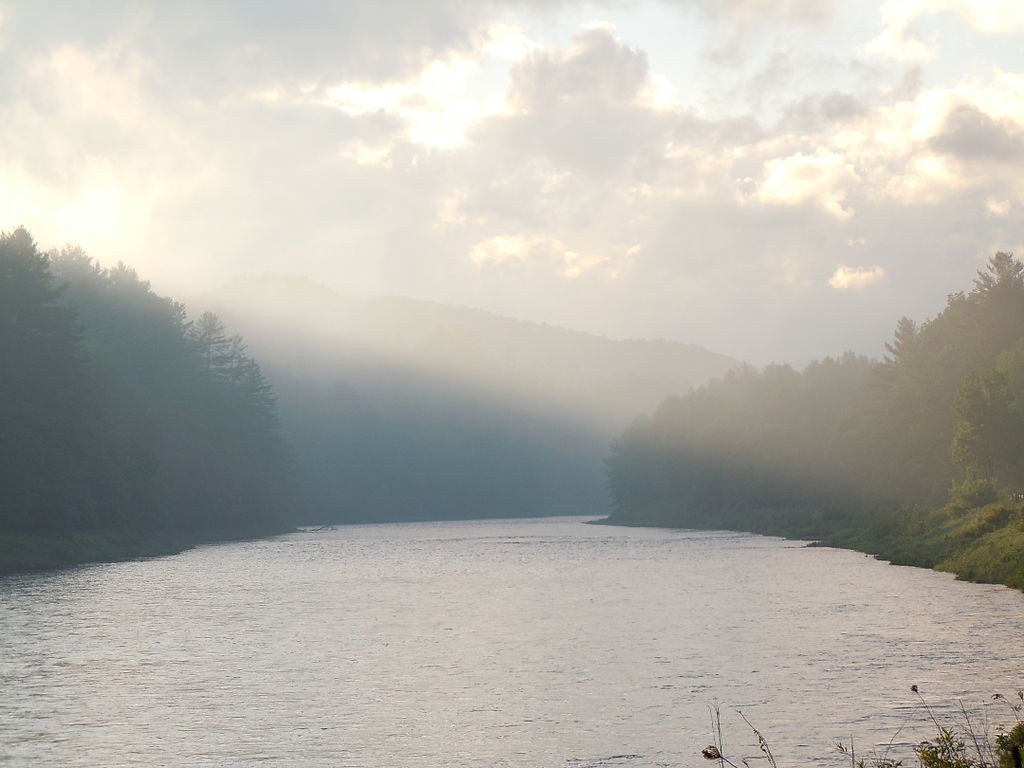 Environmental advocates in New York are asking New York Governor Andrew Cuomo to stop a Chicago-based company from using the Adirondacks as an oil pump-out station and “junkyard” for derelict oil tanker cars.

The Adirondack Council says the tankers from Chicago-based Iowa Pacific Holdings could cause environmental damage to three scenic rivers and the “forever wild” Adirondack Forest Preserve. They are calling on Cuomo to stop the company from using the tracks between Saratoga Springs and Newcomb.

“We and other Adirondack advocates are deeply concerned about this plan to use New York’s greatest natural wonder as a scrap yard for the oil and rail industries,” said Adirondack Council Executive Director William C. Janeway. “The Adirondack Park is a national treasure because it is wild, beautiful and unspoiled. This should be the last place anyone should consider parking and emptying obsolete oil tankers.”

According to the council, a railroad official recently told the Warren County Board of Supervisors that the company intends to wait until the tankers are at their destination in Essex County, alongside the state’s tallest mountains and wildest rivers, before inspecting them to see how much oil is left in them and deciding what to do with the oil. (SEE VIDEO, 48:00 to 49:00)

“The plan to store these cars in the Adirondack Park was troubling enough,” Janeway said. “Waiting until they are here to inspect and attempt to clean them out is even worse and should be the subject of a state environmental review. We urge the governor to take action, and to work with federal officials, to eliminate this hazard to the future of the Adirondack Park.”

Janeway said that no one ever mentioned oil tanker storage and oil salvage facility as a use for the Saratoga and North Creek Railway when the rail company received government permission to reopen it in 2012. The tracks lead to a 19th Century iron mine that was reopened by the federal government during World War II to obtain titanium for war ships. The rail line was abandoned from 1989 through 2011.

“We have no objection to its use as a scenic railroad for tourism development, or the removal of rock from an old iron mine in Tahawus, which were the activities the company said it wanted to pursue in 2012,” Janeway explained.

The tracks run alongside the stunningly beautiful Upper Hudson, Boreas and Opalescent rivers, each of which is protected under the state’s Wild, Scenic and Recreational Rivers System. It also crosses public lands that are protected under the NYS Constitution’s Forever Wild clause.

Janeway noted that there is no fence around the tracks where the aging tankers would be stored, making them vulnerable to vandalism, tampering and theft that could result in oil leaking into the rivers and their tributaries, or worse.

Old passenger rail cars that are currently stored on side tracks near the Hudson River and North Creek have been repeatedly vandalized and are becoming an eyesore. This summer, a teenager released the brakes on a locomotive in a secured rail yard which crashed into Union Station in Utica causing millions of dollars in damage.

“Use of the railroad should complement the wild character and ecological integrity of the Adirondack Park,” Janeway said. “It should be managed to protect clean water, public health, wildlife and vibrant communities.“Used oil cars should be recycled at a location and facility suitable to perform that function with appropriate environmental and public health protections and security, Janeway concluded.

A petition has been created calling on Cuomo to intervene.