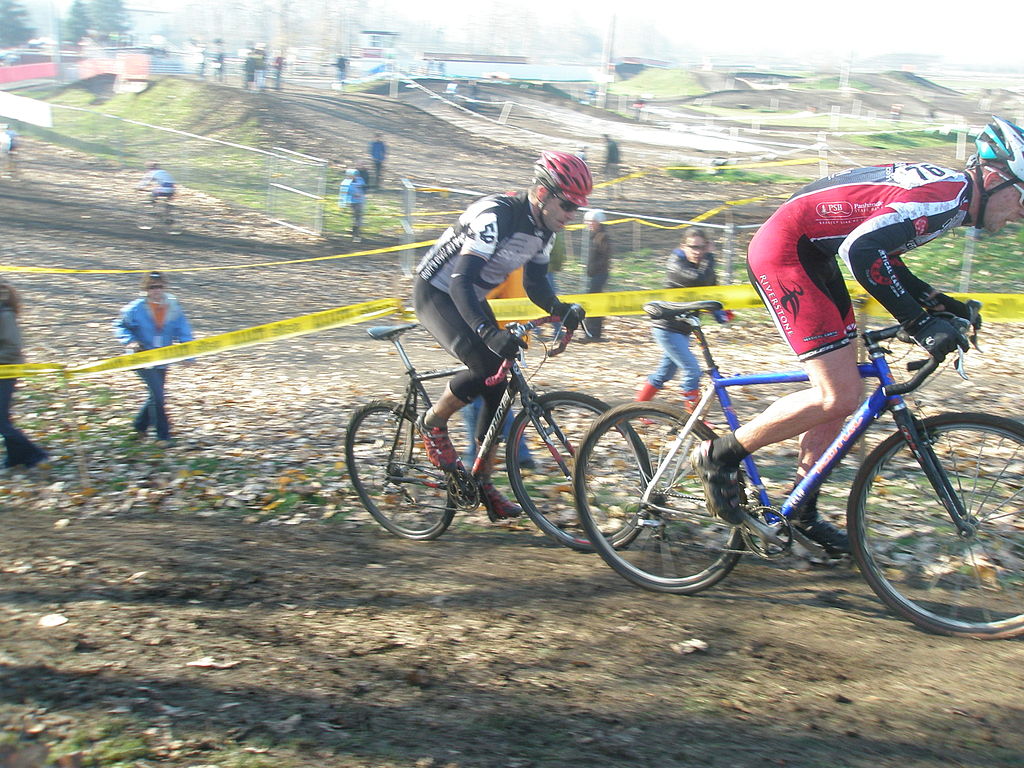 The insane rush of cyclocross 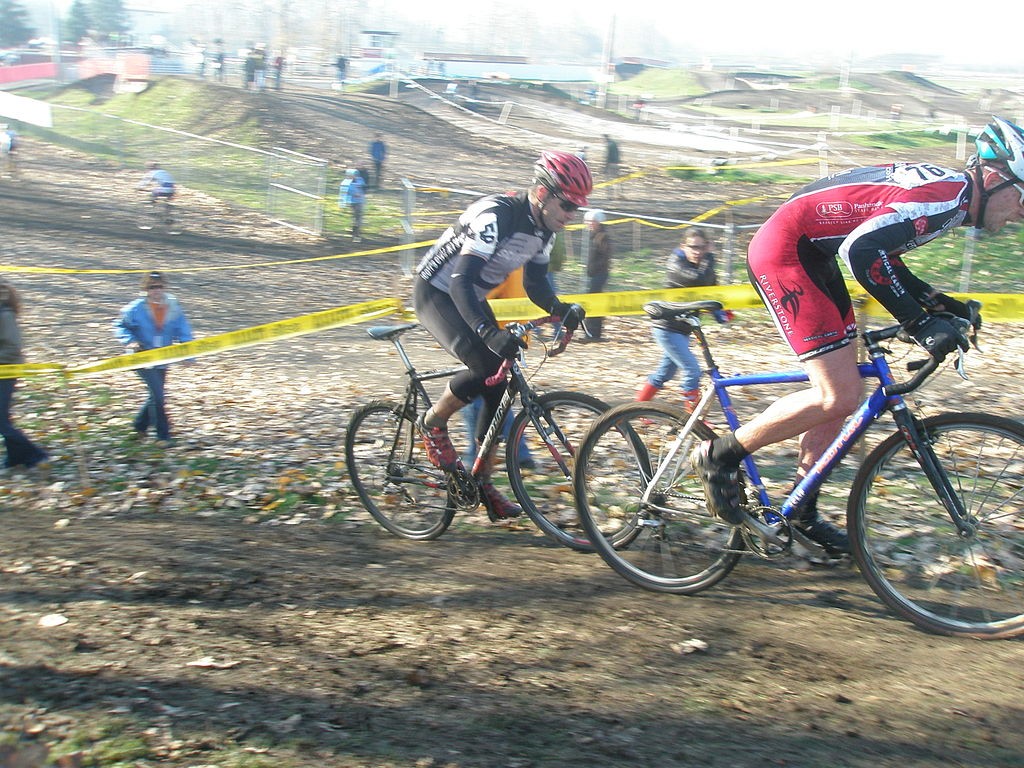 To many people, the idea of riding a bike at maximum effort for up to an hour sounds like a form of torture. But to some people, it’s an adrenaline rush they love to experience. And it’s called cyclocross.

An article on BostonGlobe.com recently took a look at the cyclocross scene in eastern Massachuetts.

Races last between 40 minutes and an hour, and can be excruciating as racers peg their heart rates to the max. Races are held during cycling’s offseason (September through February), in almost any weather imaginable short of lightning strikes. Courses are often squeezed into tight spaces, resembling convoluted Boston traffic patterns lined by police tape.

By design, racers are forced to dismount their bikes due to natural and man-made obstacles (hills, logs, barriers), and must run carrying their rigs for portions of the race. Spectators often rim the course, exhorting racers with cheers and cowbells.

Read about cyclocross in eastern Massachusetts.

Footage of the Gran Prix of Gloucester, 2012 from Phil Reece on Vimeo.