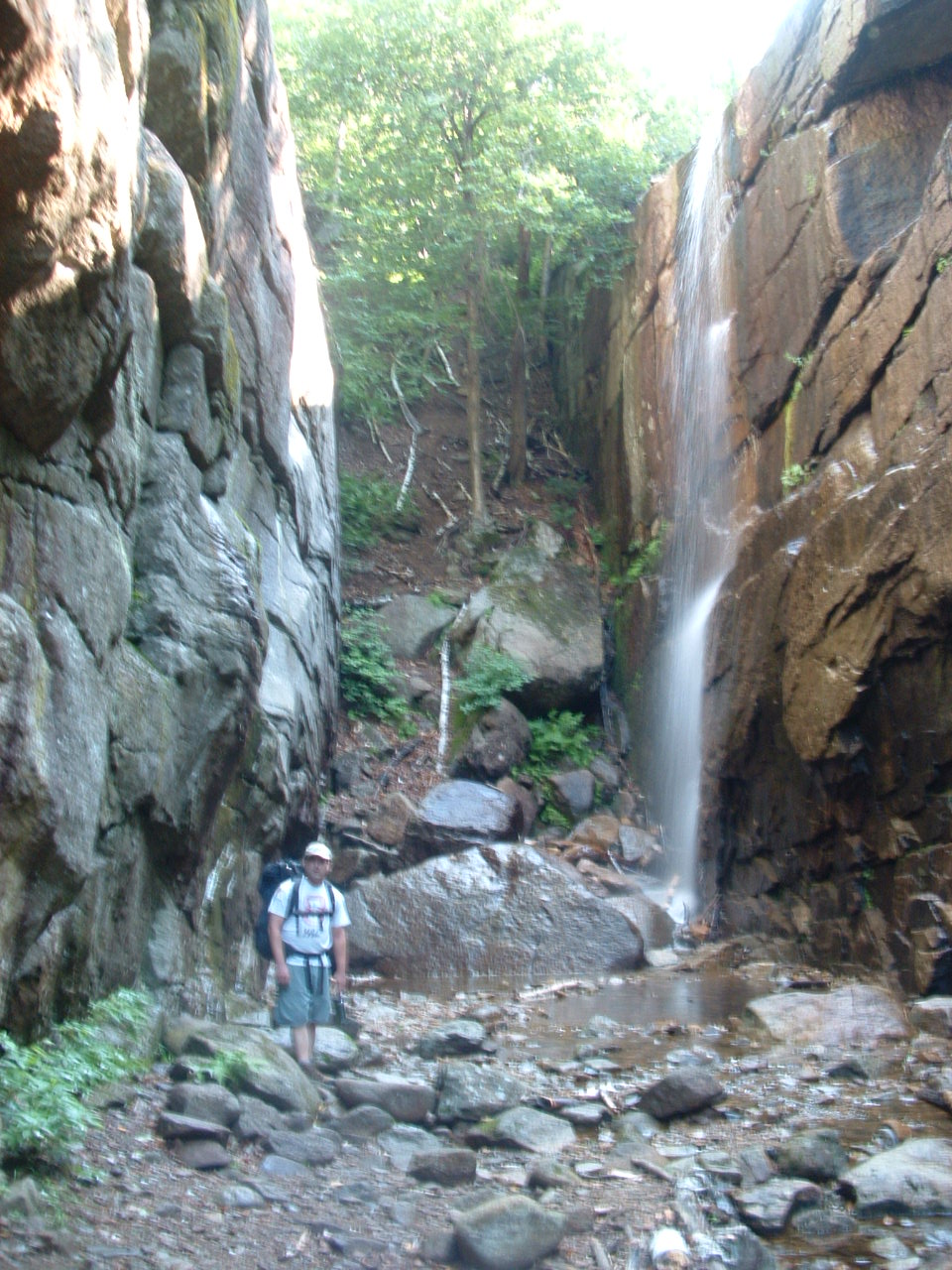 A Massachusetts hiker died this weekend after falling roughly 40 feet while climbing a steep ledge at a waterfall near New Hampshire’s Mount Chocorua.

According to New Hampshire Fish and Game Department officials, Steven Marshall, 29, of Waltham, Massachusetts, was hiking with friends along the Champney Falls Trail, which leads from the Kancamagus Highway toward Mount Chocorua, early Saturday afternoon when they stopped in an area known as Pitcher Falls.

Marshall and two companions decided to climb the steep ledge to the right of the falls, and Marshall was roughly 40 feet up when he fell to his death.