WATCH: Made to be Broken 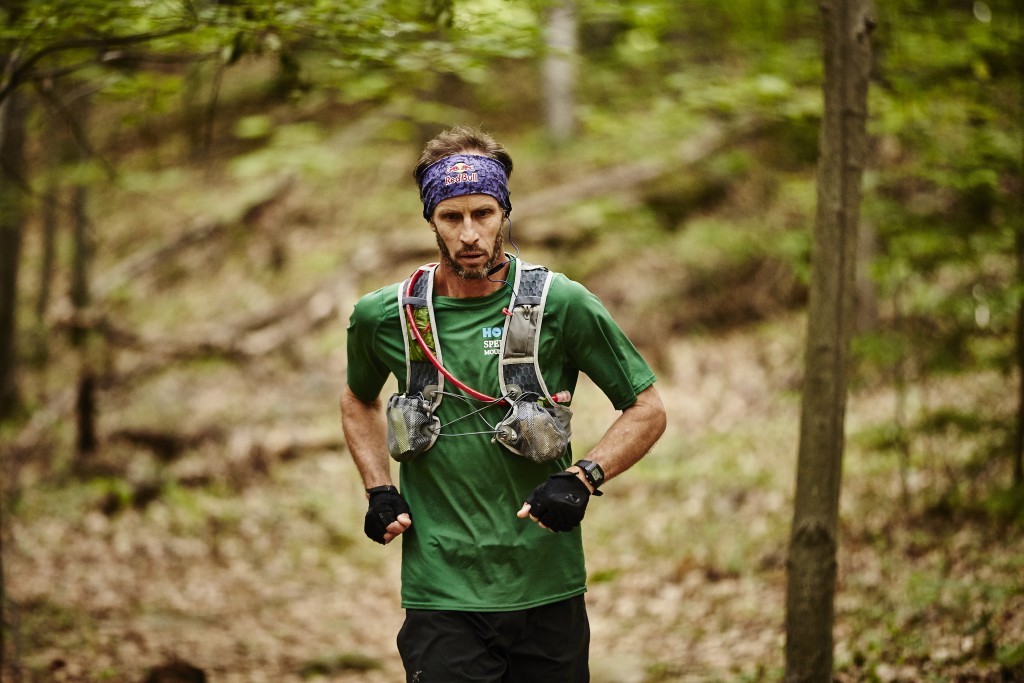 Karl Meltzer running and training to break the record on the Appalachin Trail (AT). (Josh Campbell/Red Bull Content Pool Photo)

Last summer, ultrarunner Karl Meltzer set a new Appalachian Trail speed record, covering the approximately 2,189-mile trail running from Maine to Georgia in 45 days 22 hours 38 minutes. Along the way, Meltzer maintained an average of approximately 46 miles per day and had to cover around 85 miles in the final 24 hours to set the record.

A camera crew with Meltzer’s sponsor Red Bull followed the runner on his journey, creating a film about Meltzer’s adventure. The film, “Karl Meltzer: Made to be Broken,” was recently released. Check out the trailer above and then watch the full film here.